A lot rests on the success of Make in India. We as a nation have lacked innovations in the field of electronics and technology. If that is to change, the Make in India initiative has to be a mammoth success. 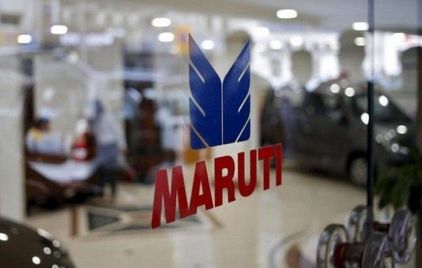 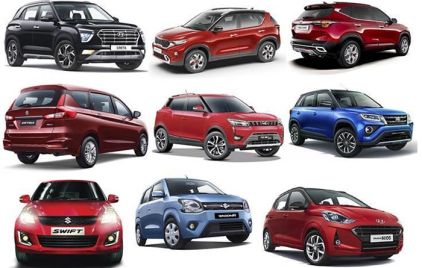 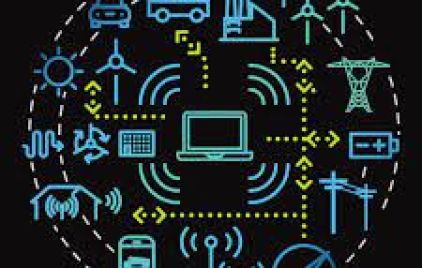 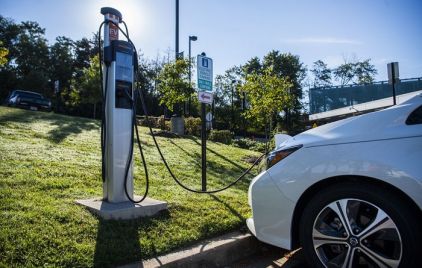