Sector has attracted strong investments in the form of M&As and other FDI inflows;  Companies are set to augment investments in production, distribution and R&D in the next few years; Government has received investment proposals for USD17.5 million for which they intend to provide incentives under M-SIPS scheme. Applications received before July, 2020 will be considered.

Policy support: 100 per cent FDI allowed in the electronics hardware manufacturing sector under the automatic route; Initiatives like Modified Special Incentive Package Scheme (M-SIPS) will provide a capex subsidy of 20 – 25 per cent; As per Make in India Initiative, Electronic Development Fund Policy has been approved to rationalise an inverted duty structure; Focus on local manufacturing and design LED growth of the ESDM sector, the IESA provided a budgetary support of USD110 million through schemes.

Market size: India's gross domestic product (GDP) grew by 6.3 per cent in July-September 2017 quarter as per the Central Statistics Organisation (CSO). Corporate earnings in India are expected to grow by over 20 per cent in FY 2017-18 supported by normalisation of profits, especially in sectors like automobiles and banks. 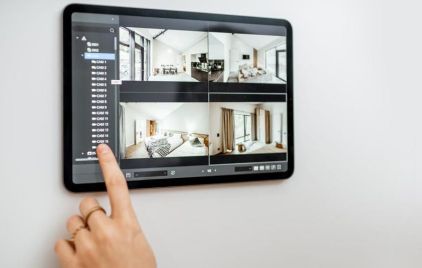 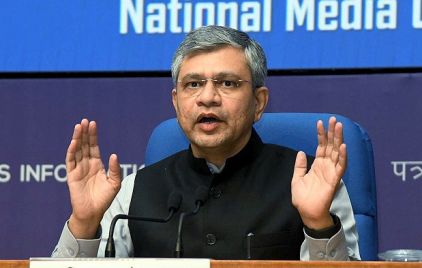 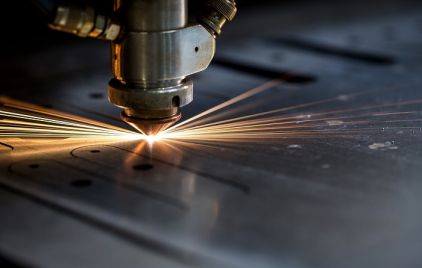 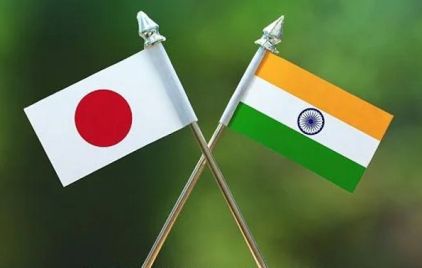 Japan to Contribute to Smart Cities, 5G Projects in India