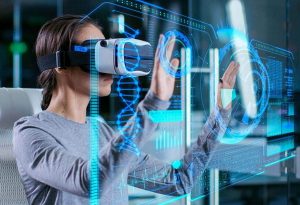 “Augmented Reality and Virtual Reality Market is projected to grow from USD 37.0 billion in 2022 to USD 114.5 billion by 2027; it is expected to grow at a CAGR of 25.3% from 2022 to 2027. The key factors fueling the growth of this market include increasing application of AR devices in healthcare, increasing demand of AR in retail and e-commerce post-pandemic, rising investments in the AR and VR market, partnerships between telecom players and AR manufacturers to reduce latency to imperceptible levels, rise in demand for AR in architecture, increasing demand for VR in training and education, high growth of AR and VR in travel, tourism and enterprise applications.

Hardware market for AR and VR is expected to grow more than the software market in the forecast period.

For the offering type segmentation of AR and VR market, the market offers software as well as hardware in both AR and VR market. The market for hardware devices is currently limited. However, it is expected to witness a higher growth rate than the software market owing to the increasing adoption of AR and VR hardware devices. Increasing penetration of AR software solutions and their compatibility with existing hardware devices are expected to drive the growth of the AR and VR market for software during the forecast period. AR technology is anticipated to continue its growth in the software segment through the emergence of various emerging AR projects that will evolve into large-scale projects. The VR market for hardware is expected to hold a larger market share in the forecast period with the increasing boom of the VR hardware such as VR headsets for gaming, entertainment, and training. The reduction in the growth rate of the AR market for software is due to the widespread availability of AR software in the market.

For the AR market, by region, the maximum market share of the AR market is contributed by North America with a maximum market share during the forecast period. Even though the AR market are developed in North America, the expected growth rate is lesser than the other regions such as Asia Pacific, which has the highest growth rate during the forecast period, the reason being that the market is already developed in this region, hence, stagnating growth up to a certain extent. For VR market, Asia Pacific region has the largest share in the market in 2021 as well as it is also the fastest-growing region for VR market during the forecast period with the highest growth rate. Several start-ups in the US, Germany, Canada, France, the UK, and India have focused on the upcoming trends in AR and VR services and trends such as virtual training, virtual try-ons for clothing, jewellery, make-up, virtual furniture shopping, Heads-up display in automobile industry; which led to growth in the AR devices and apps in the industry as a whole, which in turn, leads to growth in the AR and VR market. 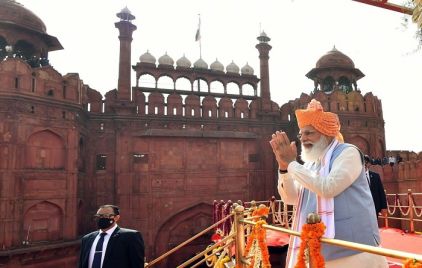 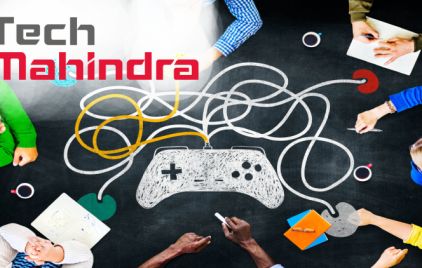 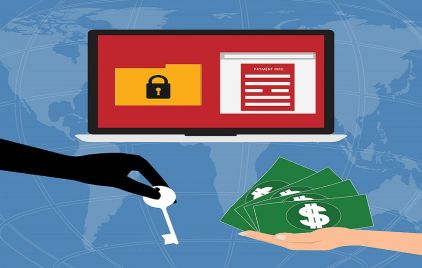