MRO, ground handling, cargo, and Aviation Turbine Fuel (ATF) infrastructure facilities collocated at an airport, including heliport licensed by DGCA, are covered under the ‘harmonized list of infrastructure’ in the National Civil Aviation Policy 2016. This makes them eligible to get the benefits offered for the infrastructure sector under the Policy. The Regional Connectivity Scheme under the Policy provides for the following financial support:

India’s aviation industry is largely untapped with huge growth opportunities, considering that air transport is still expensive for the majority of the country’s population, of which nearly 40% is the upwardly mobile middle class.

The industry stakeholders should engage and collaborate with policymakers to implement efficient and rational decisions that would boost India’s civil aviation industry. With the right policies and relentless focus on quality, cost, and passenger interest, India would be well placed to achieve its vision of becoming the third-largest aviation market by 2020. The expenditure of Indian travelers is expected to grow up to Rs. 9.5 lakh crore (US$ 136 billion) by 2021. Due to the rise in demand for air travel, India will need 2,380 new commercial airplanes by 2038. 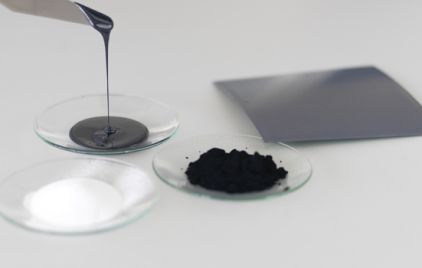 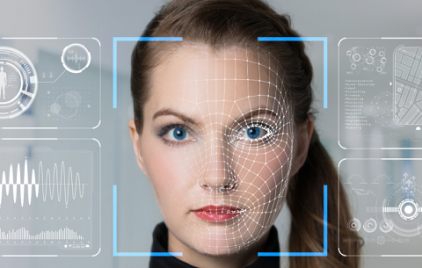 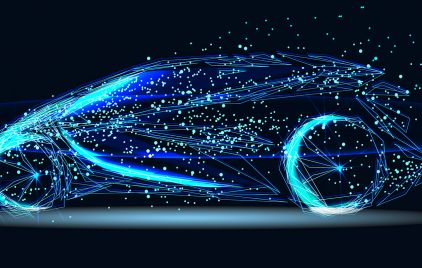