3-D electronics (3-DE) is attracting much interest due to the increasing demands for seamless integration on curved surfaces. Nevertheless, it is challenging to develop 3-DE with high customizable conformity and stretchability. In a new report now published in Science Advances, Jungrak Choi and a research team in mechanical engineering, materials science, and science and technology in South Korea presented a method to form three-dimensional electronics based on predistorted pattern generation and thermoforming. Using thermoplastic elastomer and liquid-metal-based conductive electrodes, they accomplished high thermoformability and stretchability during device fabrication and function. The new technology can facilitate a wide range of functionalities in wearable technologies.

Three-dimensional electronics have high customizability, 3D conformability and stretchability to form state-of-the-art stretchable electronics in response to the increasing demands to form curvilinear surfaces for wearable sensors. The process to directly develop 3-DE with high customizability, 3D conformability and stretchability on any complicated surface are in high demand. Among the many development methods, thermoforming is a manufacturing technique that uses thermoplastic deformation of a plastic film onto a 3D shaped mold with the advantages of low fabrication cost, large area scalability and quick prototyping. In this work, Choi et al. developed a method for 3-DE based on pre-distorted pattern generation and thermoforming abbreviated as PGT3DE with a thermoplastic elastomer and liquid metal-based conductive electrode. During the 3-DE fabrication process, the team applied a highly stretchable thermoplastic elastomer-based substrate such as styrene-ethylene-butylene-styrene (SEBS) and a stretchable conductive electrode such as eutectic gallium-indium-based liquid metal mixed with copper microparticles.

As proof of concept, the scientists designed a 3D circuit model and lit three LEDs on the 3D surface and noted its stretchability for flexible deformations, without electrical disconnection during the process. They also developed complicated shapes including an ear-shaped 3-DE. The team followed two key steps to form 3-DE based on the pre-distorted pattern generation and thermoforming (PGT3DE) method. In the first experimental step, Choi et al. generated a pre-distorted 2D pattern using finite element method (FEM) simulations and achieved 3D modeling of the designed 3-DE. In the next step, they used electrodes and electronic devices and placed them on the 2D planar film using the pre-distorted 2D pattern. Additionally, the team designed a circuit pattern of the 3-DE on the 3D mold surface using a modeling tool and established a map between the deformed 3D mesh and the surface of the 3D mold to transfer the circuit pattern. They completed the 3-DE fabrication by detaching it from the mold. The thermoforming process included complex thermoplastic deformations when the thermoplastic film adapted to the 3D mold. The team conducted sequential steps during the simulation.

Electrical characterization of the material and potential applications

Researchers had previously recommended an EGaIn-CP electrode as a promising material to power stretchable devices due to its high electrical conductivity, adhesive property, and stretchability. In this work, Choi et al. used a similar setup and facilitated pattern resolution of the EGaIn-CP electrode using two different printing methods including stencil printing and fiber laser printing.

They noted how the length of the electrode increased during thermoplastic and elastic deformations, without electrical disconnection and with excellent signal recovery to ensure stable performance and a long lifetime. The team then operated the electrode up to a temperature of 65 degrees Celsius. To examine the potential applications of the proposed technology, Choi et al. demonstrated a 3D wearable touch sensor and a speaker with 3D geometries. During sensor applications, they used a fingertip-shaped capacitive touch sensor allowing users to wear the sensor comfortably and press the touch pad, while maintaining a stable electrical connection. The team used four touch pads to form the touch sensor, and included simple taps such as double tap, flick and rotation as maneuvers. Using the touch sensor, they then facilitated the control of a drone for landing, take-off, flip movements, and rotations. They also created a 3D shaped speaker and measured its successful function by measuring the sound pressure level. Using the PGT3DE (pre-distorted pattern generation and thermoforming) system, Choi et al. additionally showed the wireless, battery-free functionality of 3-DE systems. 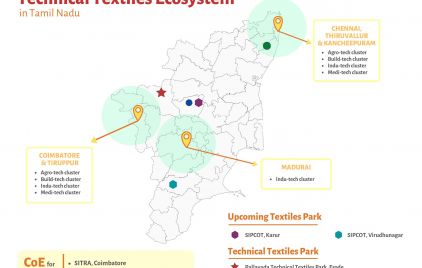 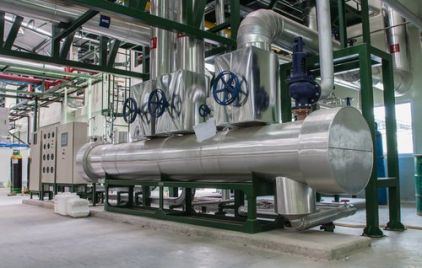 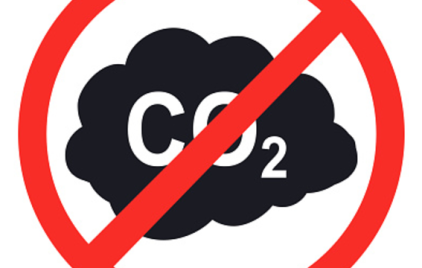 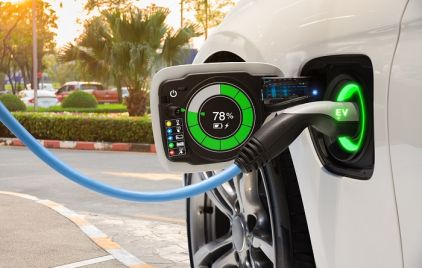