The Department of Telecommunications (DoT) is expected to come out with a draft policy by March end to accelerate clearances for radio frequency allocations for small cells, a key fifth generation or 5G infrastructure, which would be circulated to 28 states and eight Union Territories.

“We have set up a committee to review the SACFA (Standing Advisory Committee on Radio Frequency Allocations)-related clearances that are required for small cells. So that process has commenced,” K Rajaraman, secretary, DoT told , adding that by the end of March, a draft policy is expected to be unveiled.

The department, according to Rajaraman, would circulate the proposed framework to all states and Centre-ruled territories, for adherence to facilitating 5G-specific infrastructure in the country.

The development has come on the back of industry’s demands to bring in uniform policy to boost telecom infrastructure particularly the 5G-led connectivity since the telecom companies say that they would not be able to utilise airwaves they plan to buy in upcoming auction.

India is set to put multiple frequency bands including 275 MHz of spectrum in the 3.3 GHz to 3.6 GHz range for 5G services by the mid of this year, following the sector regulator’s views which are expected early next month.

Delhi-based Digital Infrastructure Providers Association (Dipa) believes that the consultation process on the SACFA regime which has started, is a step in the right direction, and within the next 2 months, the draft policy is likely to come up.

The outcome, according to the infrastructure providers group, includes simplifying SACFA clearance process for installing towers, automatic approvals, resulting in faster rollout of telecom infrastructure in the country in view of the emerging technologies like 5G and Internet of Things (IoT).

The proposed framework would also be expected to address the situations where cases not meeting auto-settled criteria where applicants would be able to download the system generated SACFA-clearance from the DoT ‘s Saral Sanchar portal.

“Lengthy and complex procedures will need to be turned into simplified rules for a faster and streamlined approval process to ensure quick and timely deployments,” Tilak Raj Dua, director-general, Dipa said.

Dua further said that as large numbers of small cells are required to be deployed, and in order to reduce the approval time and administrative burden of local authorities, batch processing for groups of small cells would play a crucial role.

Small cells are low-powered cellular radio access nodes, and are deployed by way of distributed radio technology, and are typically used to boost in-building coverage in residential premises and commercial locations.

For making deployment of a huge number of small cells economically viable, the administrative fee for getting approvals needs a reconsideration. Removal of entry
barriers like registration fees and right-of-way (RoW) charges for ease of installation would also promote new players in the market,” Dua added.

Dipa also believes that necessary steps need to be taken to follow up with the state governments for getting RoW rules 2016 implemented properly, and keeping with the requirements of small cell deployment, suitable amendments in the RoW rules will be beneficial. 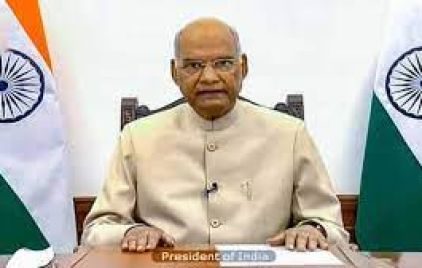 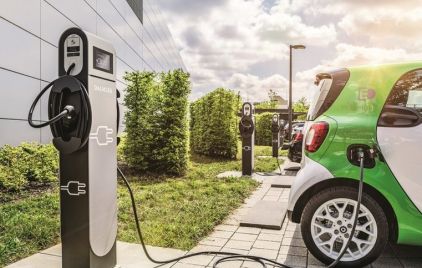 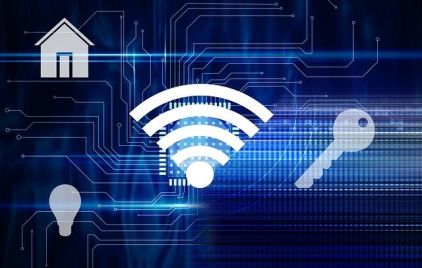 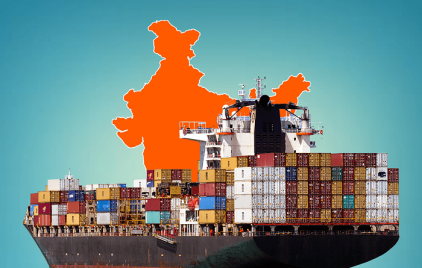