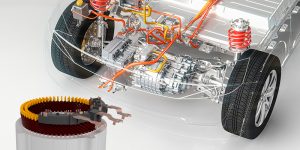 The electric traction motor market is expected to grow from an estimated market size of USD 14.2 billion in 2020 to USD 36.6 billion by 2025, at a CAGR of 20.9% during the forecast period. The market is set to witness growth, due to the increase in demand for high-performance motors, favorable government policies and subsidies, and the rise in investments in the railway sector.

The AC segment is expected to hold the largest share of the electric traction motor market, by type, during the forecast period.

Below 200 kW is expected to be the largest segment in the electric  motor market, by power rating, in 2020.

The below 200 kW segment dominated the electric motor market during the forecast period. The large share of this segment can mainly be attributed to the extensive use of below 200 kW power-rated motors in electric vehicles and light rail transit vehicles, which is expected to grow at a faster pace in the coming years. The widespread installation of these motors in plug-in hybrid cars, hybrid cars, and battery-electric cars, which are all experiencing high sales growth in China, Norway, the UK, France, and Japan, is further driving the segment

Asia Pacific: Expected to be the leading market for electric traction motors during the forecast period 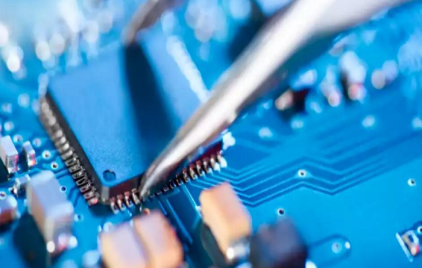 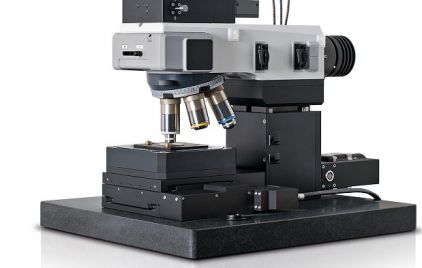 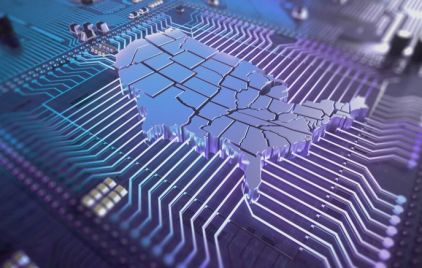