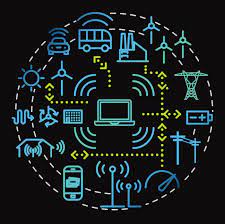 Energy as a Service Market is projected to reach USD 86.9 billion by 2024 from an estimated USD 52.0 billion in 2019, at a CAGR of 10.8%. This growth can be attributed to the new revenue generation streams for utilities, increased distributed energy resources, decreasing cost of renewable power generation and storage solutions, and availability of federal and state tax benefits for energy efficiency projects.

The energy supply services segment is expected to hold the largest share of the energy as a service market, by service type, during the forecast period.

The energy supply services segment is projected to have the largest market share during the forecast period. This is mainly because of the increase in offerings of energy supply, which includes distributed energy generation solutions such as solar PV, combined heat and power, diesel and natural gas gensets, microturbines, and fuel cells to improve energy supply, which is also contributing to the growth of the market.

The commercial segment is expected to be the fastest-growing segment of the energy as a service market, by end-user, during the forecast period.

The commercial segment accounted for the highest CAGR during the forecast period. The growth of this segment can be attributed to the increasing need for energy efficiency. This is expected to increase the demand for energy as a service market during the forecast years. The US Department of Energy (DOE) estimates that at least 25% of the USD 6 billion that colleges and universities spend annually on energy could be saved through better energy management. The energy as a service model helps the educational institutions save money through energy savings. For instance, in February 2016, Schneider received an Energy Savings Performance Contract (ESPC) project worth USD 4.2 million from the Yazoo County School District in Yazoo City, Mississippi, US. The project reduces the Yazoo County School District’s utility budget by 26%, saving USD 92,000 in annual energy expenses or USD 2.5 million over the life of the project. In addition, different commercial building activities have unique energy needs, and energy as a service helps commercial owners by providing limited capital and technical expertise to implement energy efficiency projects. Of all, the commercial building types, mercantile and service buildings use most of the energy and this is driving the growth of the energy as a service market.

North America: The leading market for energy as a service market. 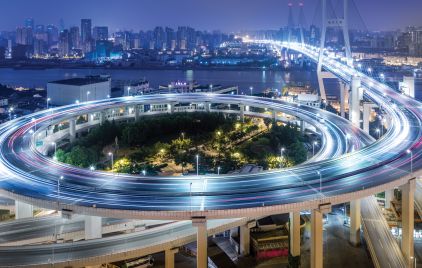 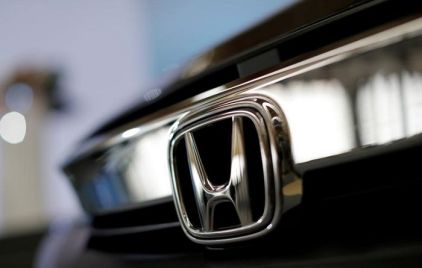 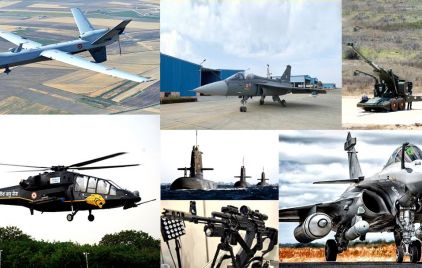 An Overview of Indian Defence Industry: A Transformative Perspective 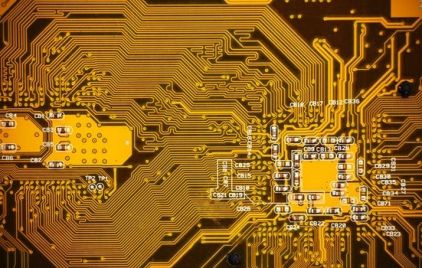