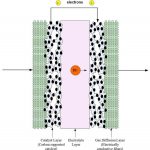 The global fuel cells market size is expected to grow from an estimated value of USD 263 million in 2020 to USD 848 million by 2025, at a CAGR of 26.4%, from 2020 to 2025. The market has been analyzed with key focus on advancements in fuel cell technologies such as PEMFC, PAFC, AFC, and MFC. The global market is set to witness significant growth owing to the rising demand for clean energy generation methods in developed regions and the emphasis on reducing carbon emissions from vehicles across all the major countries over the next few years.

Fuel cell vehicles to account for the largest advances in fuel cell technology market share, by the end-user, during the forecast period

The fuel cell vehicles segment held the largest share of the market in 2018. A fuel cell is the most important component of a fuel cell-powered vehicle that offers the primary propulsion power or acts as a range extender for battery-operated vehicles. The increase in the flexibility, efficiency, and reliability of fuel cells, and the need for reducing carbon emissions from heavy-duty vehicles has led to the rising demand for fuel cells in the advances in fuel cell technology industry.

The transport segment is expected to hold the largest share of the fuel cells market, by application, during the forecast period

Advances in fuel cell technology in the transport sector is used mainly in end-users, such as marine vehicles, fuel cell cars, and Unmanned Aerial Vehicles (UAVs). The Asia Pacific is the largest transport advance in fuel cell technology market because of the rapid adoption of fuel cell-based transportation in countries such as China, Japan, and South Korea. All these factors are expected to boost the low voltage market growth.

Fuel cell-powered vehicles are majorly dependent on proton membrane exchange fuel cells (PEMFC). The fuel cell vehicles market is likely to increase exponentially during the forecast duration, and an increase in this market directly corresponds to the enhanced need for PEMFCT during the forecast period in regions such as Asia Pacific, Europe, and North America.

Asia Pacific is expected to dominate the global market owing to the increasing focus on reducing carbon emissions by generating electrical energy and propulsion power by clean sources such as fuel cells in the region. China is expected to dominate the Asia Pacific advances in fuel cell technology industry. The market in countries such as China, South Korea, and Japan are expected to grow at high rates. Increasing renewable power generation and cleaner operating vehicles in these countries are the main reasons for spurring the growth of the market. 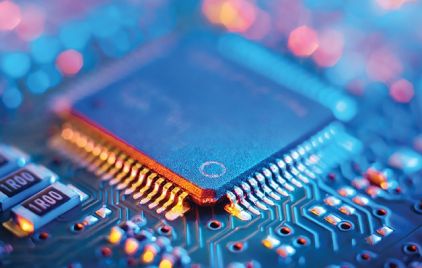 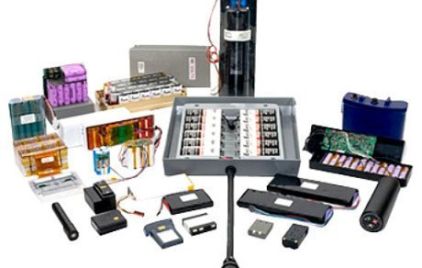 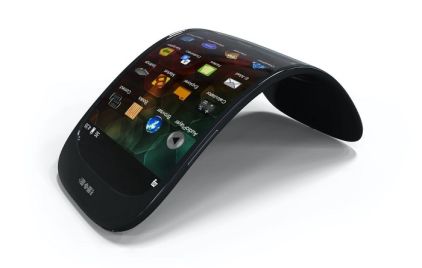 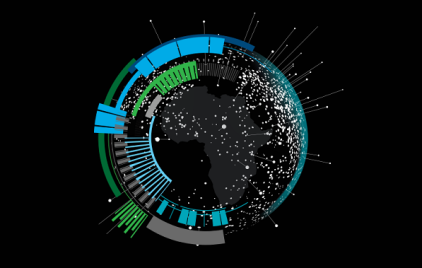