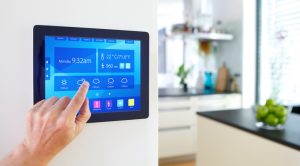 “Home Automation System Market with COVID-19 is projected to grow from USD 40.8 billion in 2020 to USD 63.2 billion by 2025; it is expected to grow at a CAGR of 9.1% during the forecast period. Owing to COVID-19, the home automation system market is estimated to face headwinds for 2019–2020. As millennials account for the majority of new home buyers, growing homeownership is one of the major factors driving the adoption of home automation systems. Insurance companies offering attractive discounts to house owners having inbuilt access control and security systems is expected to help consumers to save on house insurance premiums and cover the cost of adopting home security systems for residential applications. The development and implementation of IoT technology in home automation systems is expected to act as a growth opportunity for the market.

Lighting control systems are critical for home automation. Although lighting systems consume less energy than HVAC systems, they are installed in large numbers due to which the automation of these systems becomes necessary. Lighting control systems help in promoting energy-efficiency and cost savings in an easy and accessible manner while addressing the existing demands for environmental sustainability and responsibility. The market for lighting control systems is expected to grow at the highest CAGR during the forecast period. This is due to the wide use of LED lighting and the need for energy efficiency. Smart lighting can not only change color as per the mood of the user but is also relatively easy to install due to the availability of DIY solutions and easily replicable components.

The high growth in APAC can be attributed to the high economic growth and surge in real estate and home construction witnessed by countries in this region. The region houses a large proportion of the population in the world, where a growing number of homeowners are having sufficient disposable incomes owing to the improvements in economic conditions in this region. Home automation systems are being deployed to achieve energy savings, which directly results in decreased electricity bills. Countries such as China and India have aggressively started developing smart cities, which is expected to increase the penetration of home automation systems. 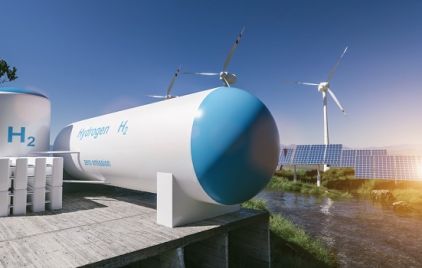 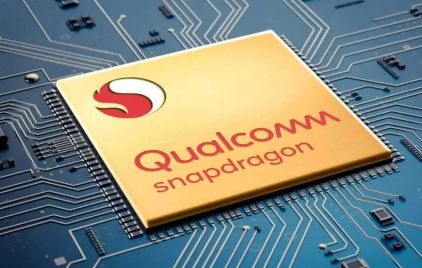 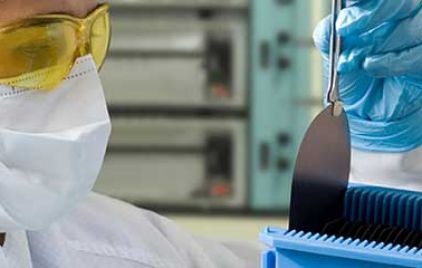 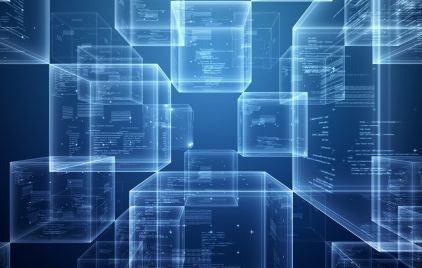