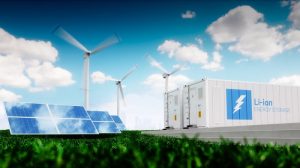 Hydrogen Energy Storage Market is projected to reach USD 18.2 billion by 2024 from an estimated USD 13.7 billion in 2019, at a CAGR of 5.8% during the forecast period. An increase in demand for hydrogen in the chemical industry and the market for hydrogen in stationary and portable power are driving the growth of the global industry.

The utility segment is expected to be the fastest-growing market for hydrogen energy storage, by end-user, during the forecast period

The  market has been categorized, based on end-user into industrial, commercial, and utilities. Utilities are expected to be the fastest-growing as the demand for power generation increases using renewable energy sources is likely to generate the need for hydrogen energy storage in the utility segment.

North America is expected to dominate the global  market

Increasing use of hydrogen gas in oil refineries and the chemical industry as well as growing demand for hydrogen-powered fuel cells is likely to drive the hydrogen energy storage market in North America. Furthermore, the growth in this region is also attributed to the rise in fuel cell applications, tight regulations with regard to emission control, and the use of cleaner fuels. Policies are also being framed to research and encourage the usage of clean fuels such as hydrogen for various energy needs. 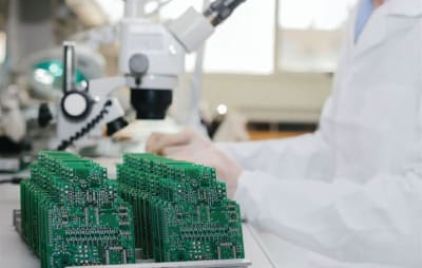 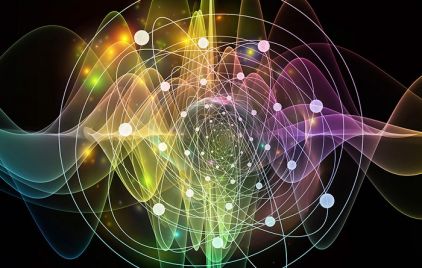 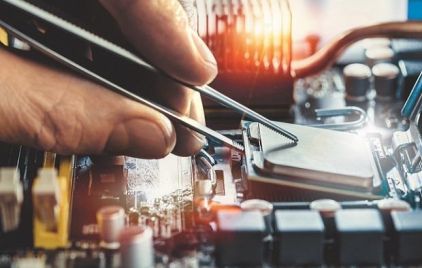 Vehicle Manufacturers Can Avail of Benefits Under Various PLI Schemes