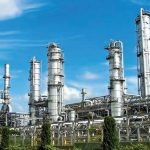 The outbreak and the spread of the COVID-19 pandemic had a negative impact on the hydrogen fluoride gas detection market in 2020, resulting in decreased shipments of hydrogen fluoride gas detection devices. This resulted in declined revenues leading to low growth trends of the market during the first half of 2020. This trend continued to prevail till the first quarter of 2021.

Various end-user industries such as chemicals, pharmaceuticals, semiconductor, mining and metallurgical, automotive, consumer electronics, and oil & gas have started implementing Industry 4.0 concepts in their manufacturing processes to harness their advantages, including increased productivity, flexibility, and safety, better quality, reduced need for consumables, and reduced production costs. This has led to the automation of different processes by manufacturing companies as well as the digitalization of their products and processes. The automation and digitalization of manufacturing companies are carried out using interconnected sensors and different detection and control devices and made available to human operators through IoT. These IoT devices are required to be robust, efficient, and cost-effective and are expected to increase the demand for wireless, portable, and IO-link compatible hydrogen fluoride gas detection devices during the forecast period.

Hydrogen fluoride is a highly toxic, colorless gas, which is lighter than air and widely used in different end-user industries and industrial processes. It is highly soluble in water, where it forms hydrofluoric acid, which is extremely corrosive and causes irritation to the skin and mucous membranes, resulting in blindness by rapid destruction of the corneas and requiring immediate medical attention upon exposure. Thus, various gas detection devices such as sensors, transmitters, detectors, monitors, and analyzers are used to detect, measure, and monitor hydrogen fluoride gas concentrations. However, calibration of these devices is difficult due to the harmful effects of the gas, the time required for device calibration, and the response to different interfering gases while detecting hydrogen fluoride gas.

Portable devices, including detectors and handheld gas monitors, provide a relatively affordable option to end users compared with fixed monitors and offer ease in locating the hydrogen fluoride gas. For instance, in the case of large manufacturing plants, wireless gas detectors can be used to detect exact locations or the exact points of hydrogen fluoride gas leaks. These devices are user-friendly, reduce installation costs, are battery-operated, and offer accurate and fast hydrogen fluoride gas monitoring. Due to these benefits, portable devices are expected to grow at a higher CAGR during the forecast period.

In 2026, the APAC is projected to hold the largest share of the overall hydrogen fluoride gas detection market

In 2026, the APAC is projected to hold the largest share of the overall hydrogen fluoride gas detection market. The market in the APAC is expected to grow at the highest CAGR during the forecast period. The APAC is a manufacturing hub for automotive, consumer electronic devices and components. The growth of the hydrogen fluoride gas detection market in the APAC can be attributed to the large-scale production of electronic components in the region. 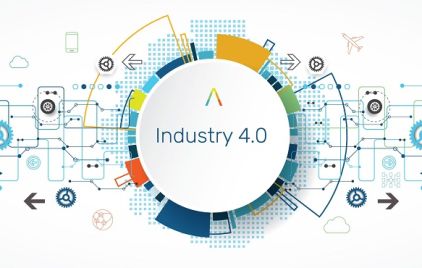 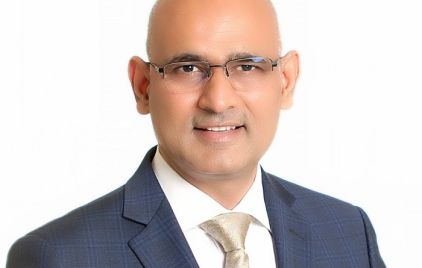 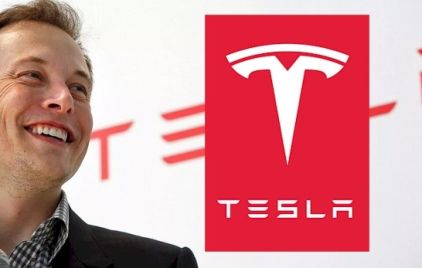 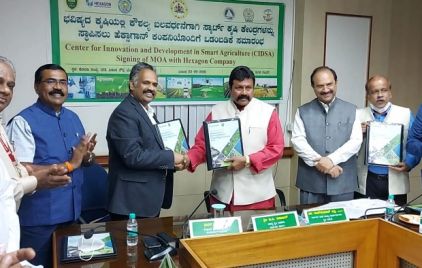