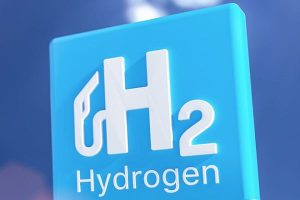 No single hydrogen technology should be prioritized, says a new study, and the production, distribution, and use of hydrogen need to be optimized.

Hydrogen energy could play an important role in helping reach net-zero carbon emissions and climate change targets, and all routes to making this a reality should be carefully researched, funded, and supported by policy, say the international team of researchers behind the new analysis.

Hydrogen can be used as an alternative fuel to power, transportation, and home heating, and for a range of industrial applications, such as steelmaking. Burning hydrogen produces only water vapor, so it is considered a clean fuel compared to fossil fuels like petrol and natural gas, which produce greenhouse gasses including carbon dioxide and methane.

However, pure hydrogen is not found in nature and requires energy to split it out from molecules such as water or methane. The molecular source of hydrogen, as well as the source of the energy used to extract it, can impact how ‘clean’ the fuel is overall.

The production of hydrogen from natural gas together with ‘carbon capture technology is known as ‘blue’ hydrogen. This process creates pure hydrogen and captures carbon dioxide, thereby preventing the latter from entering the atmosphere and contributing to global warming. When hydrogen is produced from water, using renewable energy, the result is called ‘green’ hydrogen.

Now, an international team led by Imperial College London researchers has assessed the current landscape of hydrogen technologies and policies and made recommendations for making the most out of hydrogen’s potential. In their analysis, published today in Joule, they recommend all pathways, including blue and green, should be explored and moved forward together.

Lead researcher Professor Niall Mac Dowell, from the Centre for Environmental Policy at Imperial, said: “One of the surest ways to get nowhere on this issue is for scientists and technology developers to argue among themselves about which way is best, and should be prioritized—this gives policymakers the impression that hydrogen as a whole is too complicated to support.

“We need instead to have a clear ambition: mitigating climate change as quickly and as cheaply as possible, using all low-carbon methods at our disposal, rather than maximizing a certain technology’s role.”

Both blue and green hydrogen production have drawbacks. Natural gas extraction and transportation for blue hydrogen is notoriously ‘leaky’, meaning substantial amounts of methane, which is a more potent greenhouse gas than carbon dioxide, can escape into the atmosphere.

‘Green’ hydrogen production, however, requires the use of rare metals that are not in abundant supply. Additionally, using renewable power for producing hydrogen means it is not being put into a national energy grid, where it is potentially more effective at replacing fossil fuel use.

The drawbacks for both blue and green hydrogen have potential solutions. Regulations can be introduced to minimize emissions across the natural gas supply chain and ensure that the maximum possible amount of CO2 emissions are captured at the point of hydrogen production. Similarly, the process for splitting water can be adapted to reduce the use of rare material, and deployment can be prioritized where electricity grids are largely decarbonized.

All things forward at once

This, say the researchers, is a powerful argument for not pitting green and blue technologies against each another, but for developing all methods so that governments, and ultimately the public, get access to the quickest and cheapest way to reach net-zero emissions.

Co-author Nixon Sunny, from the Centre for Environmental Policy said that “to move to net-zero requires a pragmatic approach—we should move all things forward at once. This includes technologies for producing hydrogen, but also its delivery and end uses—hydrogen will never play a significant role in the future if we also don’t have buses or boilers that can use it on a large enough scale.”

Co-author Professor Nilay Shah, from the Department of Chemical Engineering at Imperial, said that “hydrogen should not be thought of as a point-source solution to a specific problem, but an important part of an overall net-zero energy and industrial system.” 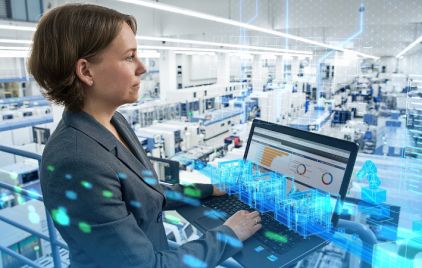 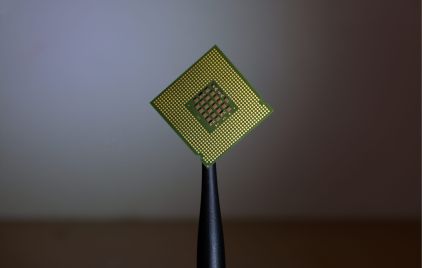 Investment flows to Set up Chip  Units  Likely  by 2022-End 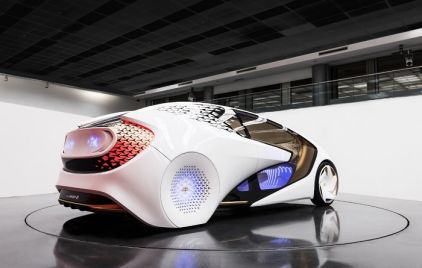 Automobile Design Gets a Leg Up with Women Designers 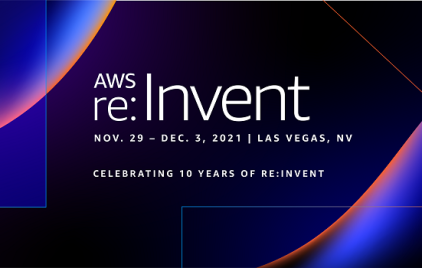