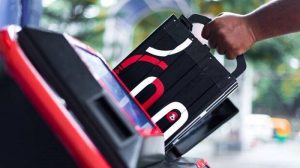 The government is expected to finalise incentives under its new battery swap scheme for electric vehicles (EVs) within the next two months, an official told Reuters, amid a broader clean mobility push to meet its decarbonisation goals.

The policy will initially focus on battery swap services for electric scooters, motorcycles and three-wheeled auto rickshaws, the official said, in a boost for sectors like last-mile delivery and ride-sharing.

India said on Tuesday it will introduce a new policy to promote swapping, a service that allows EV drivers to replace depleted battery blocks for freshly charged ones at swap stations. This is faster than charging the vehicle and reduces range anxiety for drivers.

A battery is also the most expensive part in an EV and swapping allows companies to offer it as a service through lease or subscription models, bringing down the cost of owning and operating the vehicle, industry executives say.

The government is likely to offer EV owners an incentive of up to 20 per cent of the total subscription or lease cost of the battery and this will be in addition to what they already get for buying clean vehicles, the person said.

In 2019, India set aside 100 billion rupees ($1.3 billion) to promote EVs by giving incentives directly to buyers, but only about 10 per cent of this has been used. Incentives for battery swapping will likely be given from the same fund, the official said.

Globally, battery swapping has been slow to gain traction especially among carmakers.

In India, oil giant Reliance Industries has formed a joint venture with Britain’s BP Plc to offer battery swapping. Motorbike maker Hero MotoCorp and Taiwan’s Gogoro have also partnered to set up swap stations, and the service is offered by start-up Sun Mobility as well.

The government will also define battery design and charging standards for companies that want to set up swap stations. This is to ensure the batteries can be used across EV models of different automakers, the official said.

“The idea is that if one company sets up a battery swap station, vehicles of another company should be able to use the same battery and service. Disruption will only come with scale,” the person said. 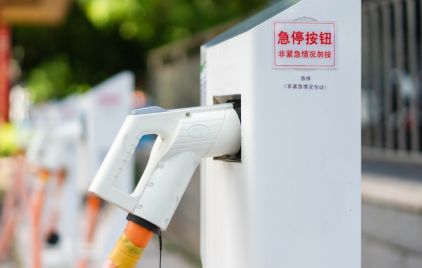 What EV Manufacturers Can Learn from China? 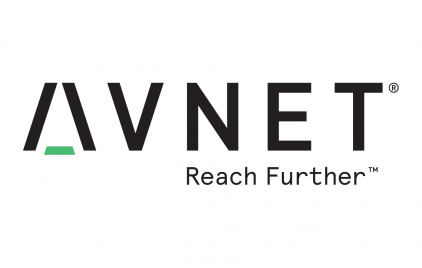