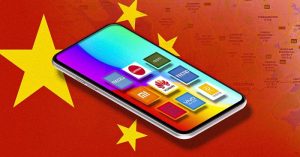 India is increasing scrutiny of Chinese handset players and is set to push smartphone makers like Oppo and Vivo to stop operating through their Chinese partners for distribution, and leverage local companies instead, industry executives familiar with the development said.

Top smartphone makers Oppo and Vivo, who command over 10% and over 15% share of the market respectively, and are traditionally strong offline players, have of late created a layer of Chinese partners to distribute their products in the market, which has caught the attention of the Indian officials.

As there is no legal framework yet to bar such operations, the government is likely to unofficially convey its stance to the brands. This, while developing a legal framework, which may include a clause around working with distribution companies that belong to countries sharing borders with India.

“The initial strategy would be to solve the issue without any regulation, but in case there is a need, an official notification may be released,” an industry executive told, asking not to be identified.

“The consensus is that there should be no Chinese distribution in India since they already have market access. Distribution of tech products is where India already has strength, a point which will be conveyed to Chinese companies soon,” the person added.

The two BBK Electronics-owned smartphone brands have appointed Chinese origin distributors at the state level, who in turn deal with smaller tier 2 and 3 distributors.

“This has been happening for some time. However, the Indo-Chinese border issues have resulted in deep scrutiny of Chinese brands,” a second industry executive said.

He added that having Chinese distributors doesn’t add or create value to the Indian handset ecosystem. “Money earned by Indian distributors can stay within the borders. Indians have the expertise, since it’s an old established ecosystem which larger players created for brands like Samsung, Nokia and LG.”

Typically, every region has 3-4 big distributors at the state-level. Notably, most of the promoters of Indian handset brands such as Lava, Micromax and Karbonn used to operate as distributors before launching their own brands.
Currently, HCL, Jaina Group, Optiemus, Ingram Micro, Syska, UTL Group, VRP Telematics are some of the prominent ICT and handset distributors in the ecosystem.
A third executive working with a large distributor said that Chinese brands have been able to establish control over the entire distribution in India. “The purpose was to dictate market forces and control tier 2 and 3 distributors. Chinese distributors arbitrarily change margins for smaller distributors, who are too small to raise issues.”

The development comes amidst a wider scrutiny of smartphone makers with New Delhi exploring a regulation to mandate teardown, or in-depth, testing of handsets to ensure that the devices and installed apps are not snooping on Indians.

While the regulation would be for the entire industry, the focus would be on Chinese brands, say experts. In fact, recently, the ministry of electronics and information technology (Meity) issued notices to brands like Xiaomi, Oppo, Vivo, Realme and OnePlus, seeking product component details, also known as Bill of Material (BoM).

The move, seen as a retaliation for the continued Chinese aggression at the India-China border, could be in line with what the government has put in place for telecom equipment, they said. The government is compiling a list of trusted sources and trusted companies for telecom equipment and networking products to check alleged cyber snooping. The move is believed to be aimed at keeping Chinese players such as Huawei and ZTE out of critical areas of telecom networks, said experts. 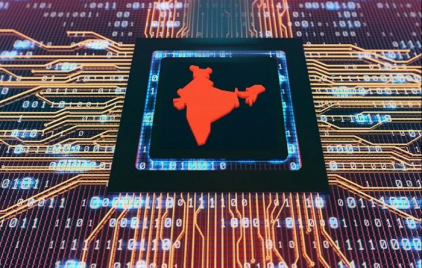 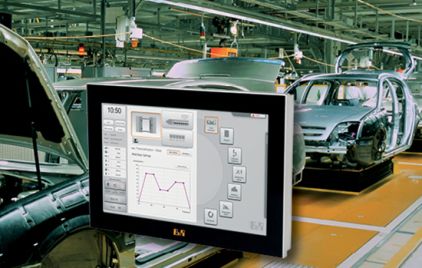 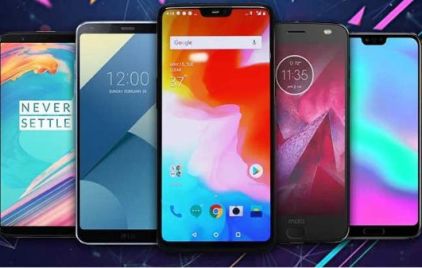