India expects at least a dozen semiconductor manufacturers to start setting up local factories in the next 2-3 years after the South Asian nation offered incentives for the sector, the country’s information and technology minister said.

Prime Minister Narendra Modi’s government is working on developing an entire ecosystem for the chip manufacturing industry and will start taking applications under the incentive schemes from Jan.1, 2022, Ashwini Vaishnaw, who also holds the railways and telecom portfolio, said in an interview with Bloomberg Television’s Haslinda Amin and Rishaad Salamat.

“The response has been very good. All the big players are in talks with Indian partners and many want to come directly to set up their units here. Almost all big ones are talking to us,” Vaishnaw said.

Last week, the Modi government approved sops worth Rs 76,000 crore rupees ($10 billion) spread over six years to boost local chip production, a move which is likely to help the South Asian nation reduce its reliance on expensive imports of the material used in everything from mobile phones to electric vehicles amid a global shortage. Currently, India relies on overseas manufacturers for almost all of its semiconductor requirement.

The government has already notified the plan and expects compound semiconductor units and design and packaging companies to get approval within the next 3-4 months, Vaishnaw said.

“In next 2-3 years time frame, we see at least 10-12 semiconductors going into production, we see display fab going into production or may be finalizing completion,” the minister, who has an MBA from the Wharton School of the University of Pennsylvania and attended the Indian Institute of Technology, said. “At least 50-60 designing companies would have started designing the products in the next 2-3 years”.

On the proposed 5G auctions, Vaishnaw said the telecoms regulator is holding consultations with industry and is likely to submit its recommendations by March next year and the spectrum pricing is expected to be “reasonable”. The government aims to start 5G services by Oct.-Dec. 2022.

After offering a rescue package for embattled mobile phone operators earlier in Sept., the government is also looking at a complete overhaul of the sector, exploring ways to allow companies to merge, expand and operate without multiple bureaucratic approvals, Bloomberg News had earlier reported 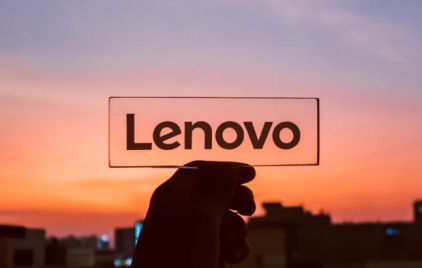 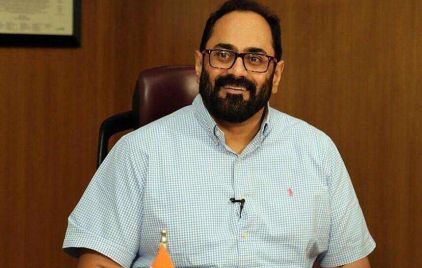 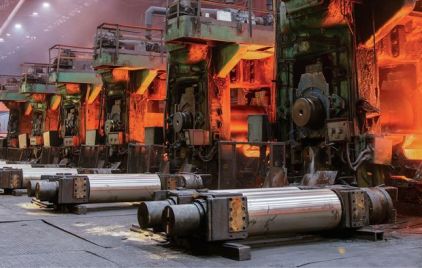 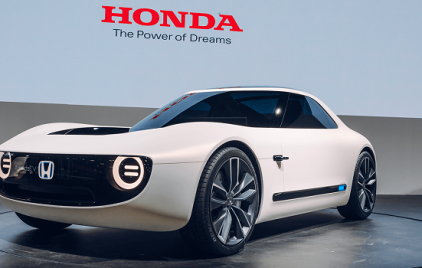