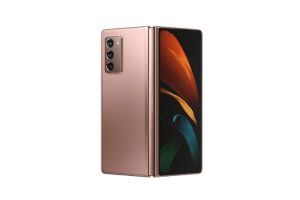 India’s smartphone shipments fell 2% year-on-year in Q3 2021 to 52 million units due to the component shortages that escalated during the quarter, according to Counterpoint Research.

Xiaomi retained the top position in India’s smartphone market with a 22% share, driven by the Redmi 9 series and Redmi Note 10 series. Additionally, Xiaomi reached its highest ever shipments in the premium segment in Q3 2021 driven by Mi 11x series.

The research firm expects the Galaxy Fold series to surpass the lifetime revenue contribution of other Galaxy Note series, and help the Korean brand grow faster in the ultra-premium segment.

Apple’s growth was primarily driven by strong demand for the iPhone 12 and iPhone 11. Apple became the top 5G smartphone brand in the premium segment for the first time.

“Keeping in mind the global component shortage, most of the brands were aggressively working to secure enough stock for the festive season. The demand in the online channels remained strong and reached highest-ever shipments in Q3 2021,” said Senior Research Analyst Prachir Singh. 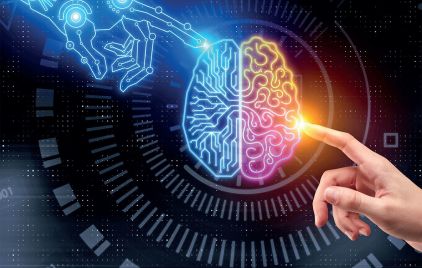 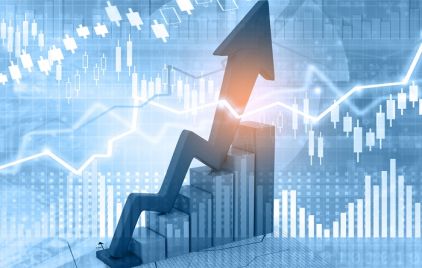 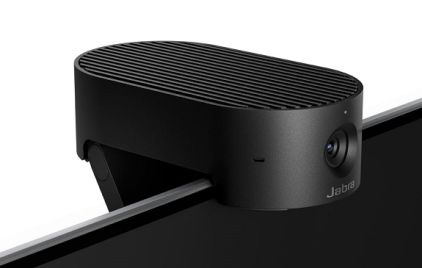 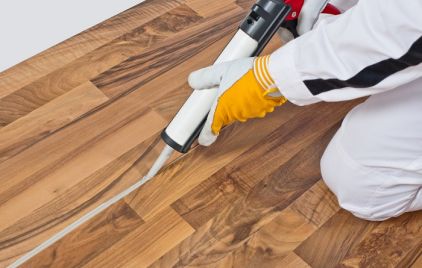