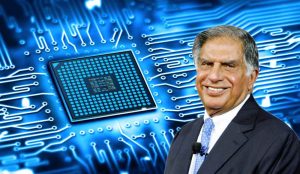 India’s Tata group is in talks with three states to invest up to $300 million to set up a semiconductor assembly and test unit, two sources familiar with the matter said, as part of the conglomerate’s push into high-tech manufacturing.

Tata is talking to the southern states of Tamil Nadu, Karnataka and Telangana and scouting for land for the outsourced semiconductor assembly and test (OSAT) plant, the sources said, declining to be identified as the matter is not public.

While Tata has previously said it would likely enter the semiconductor business, this is the first time news about the group’s foray into the sector and its scale has been reported.
An OSAT plant package assembles and tests foundry-made silicon wafers, turning them into finished semiconductor chips.

Tata has looked at some potential locations for the factory, one of the sources said, adding a venue was likely to be finalised by next month.

“While they (Tata) are very strong on the software side of things … hardware is something they want to add to their portfolio, which is very critical for long-term growth,” the source said.

Tata group and the three states did not respond to requests for comment.

The Tata group, which controls India’s top software services exporter Tata Consultancy Services and has interests in everything from autos to aviation, plans to invest in high-end electronics and digital businesses, its Chairman N. Chandrasekaran has previously said.

The factory is expected to start operations late next year and could employ up to 4,000 workers, the source said, adding availability of skilled labour at the right cost was key to the long-term viability of the project.

“Once Tata starts, the ecosystem will come around. So it’s very critical to find the right place from a labour standpoint,” the source said. 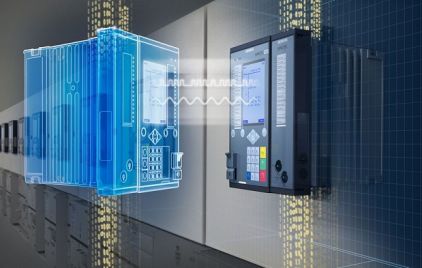 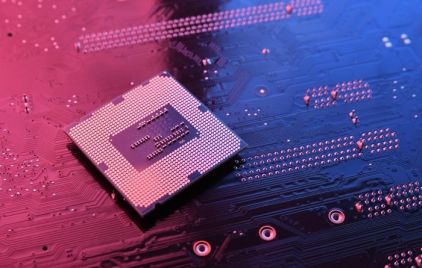 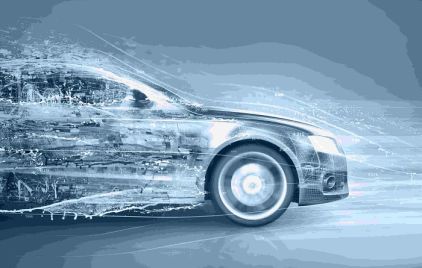 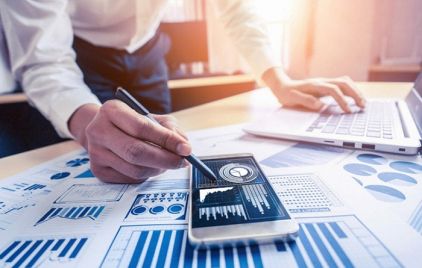