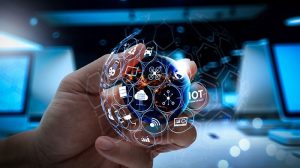 IoT in consumer electronics was valued at US$44.46 Billion in 2020 and is projected to reach US$153.80 billion by 2028, growing at a CAGR of 16.69% from 2021 to 2028. An increase in internet penetration, rise in disposable income, and increase in R&D for IoT products and services are anticipated to drive the market. Governments and private players are taking measures to increase internet penetration in many countries. This has also resulted in high-speed internet. Internet penetration coupled with high-speed internet has led to the infrastructure that supports the functioning of IoT. The rise in disposable income has led to an increase in the demand for a better lifestyle. As a result, this has led to the wide adoption of voice assistants (like Amazon Echo, Google Home, etc.) and smart home applications and devices.

Consumer electronics IoT is a type of internet of things, with the primary variance coming on the application and the devices it is used on. For ease of usage and communication, the Internet of Things connects various devices, networks, systems. A smart house is an ideal example of consumer IoT. It integrates all the smart devices with the same network and applies and obtains ease of communication and usage for the consumer.

A wide range of consumer categories, including fitness, healthcare, automobiles, and the home, itself creates the consumer Internet of Things. As smartwatches, earbuds, and televisions are on the rise for the last few years, further component level miniaturization, increased sensor accuracy, and data analysis are paving the way for connected medical accessories. Additionally, as 5G network rollouts for powering IoT consumer electronics gain traction, allied sales are expected to maximize. The new cellular network technology is expected to offer speed and low latency to the consumer’s market. 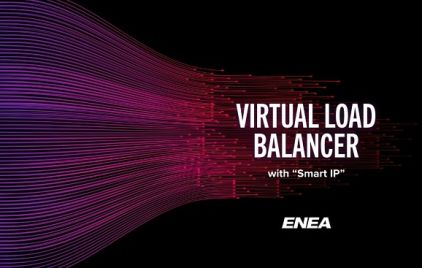 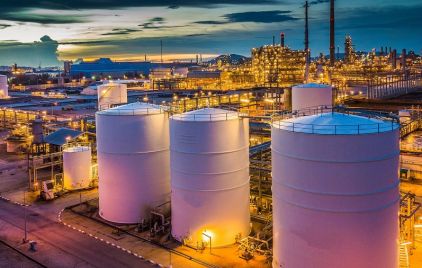 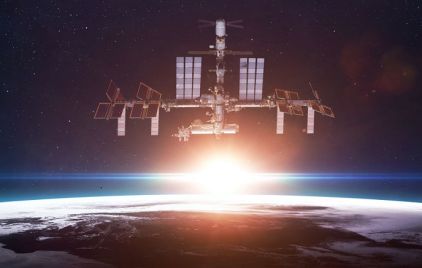 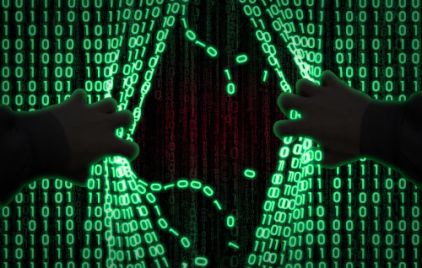