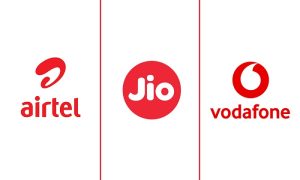 The level of spectrum holding limits is the latest flashpoint between telecom market leader Reliance Jio and rivals, Bharti Airtel and Vodafone Idea (Vi). Jio is pushing the telecom regulator to increase the overall spectrum cap across bands to 50%, while the two older carriers want it to stay at 35%.

In its final additional submission to the Telecom Regulatory Authority of India (Trai), Jio is believed to have underlined that an overall 35% spectrum cap is not suitable for promoting competition in an effectively three-player market. Its view is that such a cap would lead to a quasi-administrative allocation in some prized airwave bands and also lead to monopolisation of valuable national resources.

Sunil Mittal-led Airtel and Vi, on their part, are believed to have pushed the regulator to retain the overall 35% spectrum cap, and also include mid-band 5G spectrum holdings in the 3.3-3.67 Ghz band, going forward, while computing a telco’s overall spectrum holding limit. Airtel is believed to have also nudged the regulator to include mmWave holdings (read: 26 Ghz and 28 Ghz) while computing a telco’s overall 35% spectrum cap in future

Vi, though, is believed to have told Trai to exclude mmWave spectrum holdings in the overall 35% spectrum limit calculation, contrary to Airtel’s position, a person aware of the final submissions said.

Trai had set a February 15 deadline for submission of additional comments on the 5G spectrum pricing paper, following a recent open house session with all industry stakeholders.

A person aware of Jio’s final submission, said the Mukesh Ambani-led telco has told Trai that “spectrum cap should be used judiciously, and if a three-bidder scenario continues in the upcoming 5G spectrum auction, an overall 35% spectrum cap would lead to a quasi-administrative allocation, which is why, a spectrum cap of 50% is suggested to promote competition”.

Jio is believed to have added that the quantity of spectrum auctioned, the cost of spectrum and competitive forces propelled by the move to upgrade to 5G would automatically ensure a multi-operator scenario in these bands.

Airtel, on its part, is learnt to have reiterated its call for a reduction in the existing spectrum cap in sub-Ghz bands to 35% from 50% now, since the basket of such airwaves will likely get bigger in the upcoming sale. Airtel is believed to have underlined the logic of lowering the cap to 35% as “the supply of sub-Ghz spectrum is set to increase” with the availability of 700 Mhz and the proposed inclusion of newer bands (read: 600 Mhz and 500 Mhz) in the upcoming 5G auction.

Airtel has added that since the telecom sector has shrunk to effectively three private players, a 35% cap for sub-Ghz spectrum should be prescribed to avoid concentration of such premium airwaves with any one operator and ensure spectrum for all.

Jio, though, is believed to have countered Airtel‘s position, by telling Trai that there is no need for any change in the spectrum caps in sub 1-Ghz bands, and that the existing 50% spectrum holding limit must be continued. 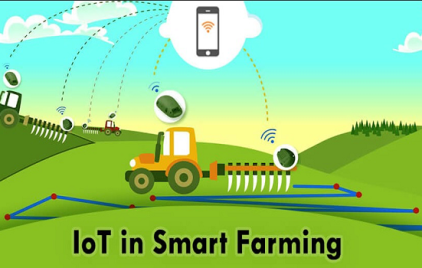 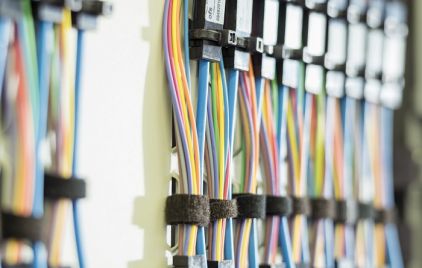 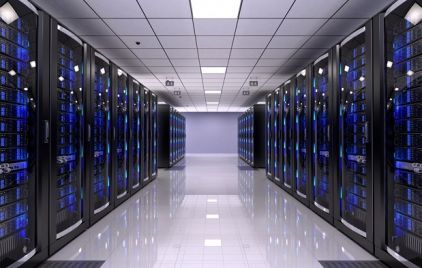 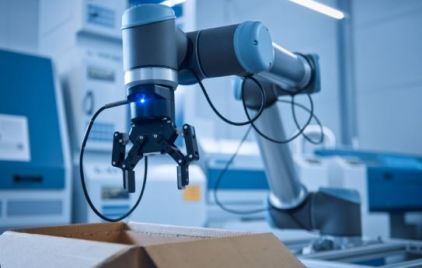