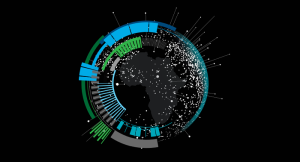 The rapid growth of the global LTE and 5G broadcast market is attributed to some of the driving factors such as increasing LTE and 5G mobile subscribers with surging penetration of smartphones, growing popularity of on-demand content and seamless mobile data services, and growing need for massive connectivity of devices due to evolution of IoT.

The technology to account for the largest market size for the two technologies in the market. 5G broadcast creates an opportunity for TV broadcasters and content providers to widen their reach to customers, as the technology allows them to address mobile devices directly. With the increasing demand for premium content, e.g., live sports events, the market for 5G broadcasts is expected to grow at a very high rate.

The market is coming up with new LTE broadcast services, including the trial by Japanese operator KDDI. The trial involved using eMBMS in two connected car applications – the first involved broadcasting a status alert from one car to the network and back through eMBMS to many other cars and users. The other application was to enable real-time mapping and navigation information. It is expected that potential applications for LTE broadcast and 5G broadcast will continue to grow with the technology leading to high market growth for connected cars.

The APAC holds the largest share in the global LTE and 5G broadcast market. The major factors driving market growth include the significant developments in the field of 5G technology by the countries like China, South Korea, Japan, and Australia as well as the larger number of mobile users with increasing penetration of 5G. APAC is witnessing rapid migration toward next-generation devices and technologies. A high inclination among consumers to adopt new technologies drives the market in this region. Moreover, the presence of telecom giants such as Huawei (China), KT (South Korea), Telstra (Australia), Reliance Jio (India), NTT Docomo (Japan), ZTE (China), and China Unicom (China) has led to the development of the telecommunication industry through constant innovations in new technologies and high R&D expenditure. 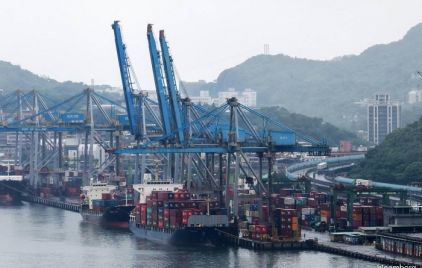 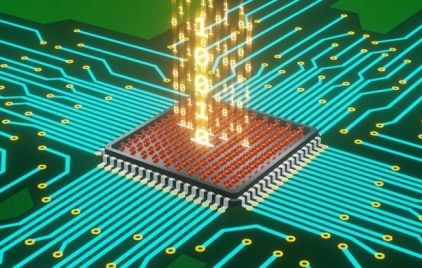 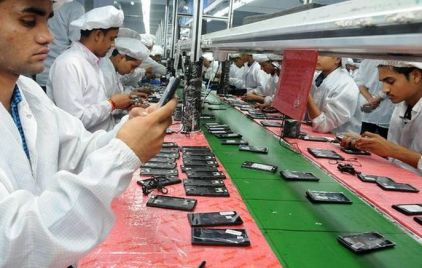 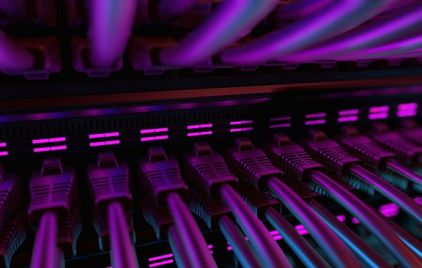