A little over two and a half months of announcing its EV Policy, the Maharashtra government has now launched a new initiative acronymed TUMI (Transformative Urban Mobility Initiative) to have a fleet of electric buses across the state. Under the new project, initiated by the state’s environment ministry led by Aaditya Thackeray, multiple public-private organizations will be formed to facilitate the transition to electric buses in 20 key cities initially. The plan is to cover 100 cities across the state by December 2022. These moves are in line with the target of electrifying 25 percent of public transport in the state, as laid down in the Maharashtra EV Policy.

Mumbai is among the first set of cities to adopt electric buses for public transportation. With the TUMI electric bus mission, to be led operationally by World Resources Institute (WRI) and Deutsche Gesellschaft fur Internationale Zusammenarbeit (GIZ), the city wants to be among the leading cities globally offering emission-free public transport.

In addition to the TUMI initiative, a programme to promote the role of women in the climate action plan of Mumbai was also launched. In addition, there will be a ‘Cities4Forest’ campaign in association with FM radio station Radio Mirchi aimed at creating a citizen-led movement under the Mumbai climate action plan.

Mumbai’s initiatives to tackle climate change, arrest environment deterioration come as the world faces environmental challenges like never before. The global goal is to contain the world’s average temperature rise to well below 2 degrees celsius, compared to pre-industrial levels. 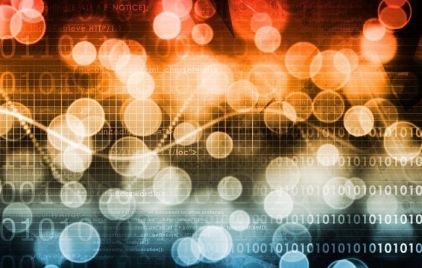 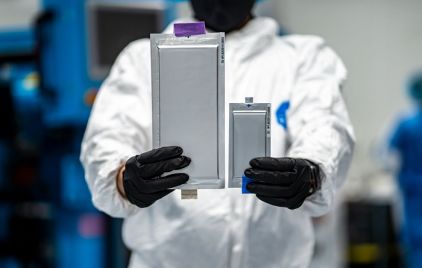 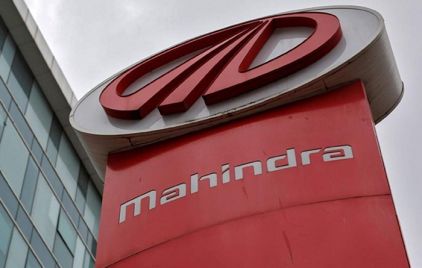 M&M Announces 7 ‘No Production Days’ This Month, Volumes to Fall Up to 25% 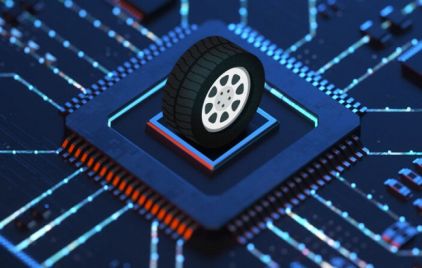 The Chips are Down: Why There’s a Semiconductor Shortage?