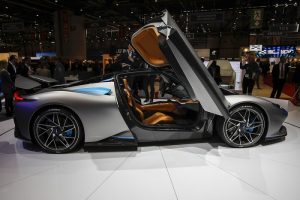 Mahindra & Mahindra Ltd. is weighing options to raise funds for its Automobili Pininfarina unit as it seeks to bring a delayed $2.2 million electric hypercar into production, people with knowledge of the matter said.

The Indian carmaker’s considerations include a potential overseas listing of the EV supercar business, according to the people, who asked not to be identified because the information is private. A merger with a blank-check company is one scenario being studied for Automobili Pininfarina, the people said.

Mahindra could seek to value the unit at around $500 million in any deal, the people said. Mahindra is looking for ways to speed up development, as Automobili Pininfarina hasn’t yet begun deliveries of the 1,900-horsepower Battista it showed as a prototype in 2019.

Deliberations are at an early stage, and the structure of any potential deal hasn’t been finalized, the people said. A spokesperson for Automobili Pininfarina referred queries to Mahindra. A representative for Mahindra didn’t immediately respond to emails and phone calls outside regular Indian business hours.

Pursuing a deal with a special purpose acquisition company would see Automobili Pininfarina, with offices in Turin and Munich, join a crowded field of EV hopefuls that have sought to ride the wave of investor enthusiasm for electric vehicles.

Polestar, the electric-vehicle maker backed by Volvo Car Group, instantly joined the carmaking big league this week when the four-year-old company said it will go public by merging with a SPAC at a roughly $20 billion enterprise value. Unlike many other auto upstarts, whose eye-popping debuts have quickly fizzled, Polestar has models on the market and access to a global production network.

Mahindra set up the electric hypercar unit to cash in on the brand value of Pininfarina SpA, the iconic coach-builder famous for designing Ferrari NV’s sports cars. Mahindra took control of Pininfarina in 2015 with a plan for the company to make cars under the brand name for the Automobili unit. The design business wouldn’t be part of any transaction, the people said.

Deliveries of the Battista are now due to begin early in 2022, and production-ready Battista cars were running on road and track in North America and Europe, a spokesman for Automobili Pininfarina said. The company sold out all five of the limited-production Battista Anniversario edition vehicles it unveiled last year, and it’s very happy with its sales momentum, the spokesman said. 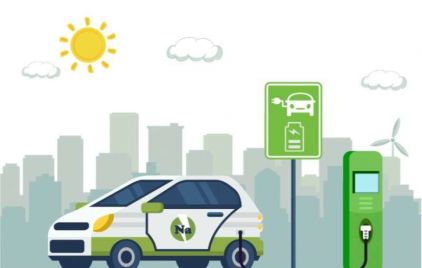 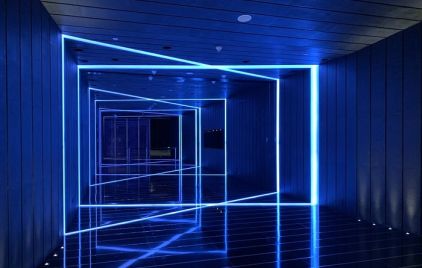 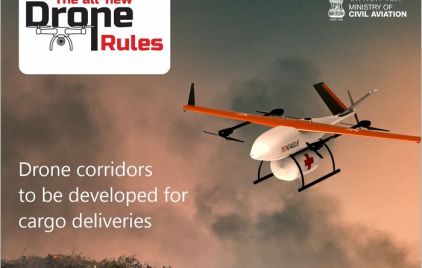 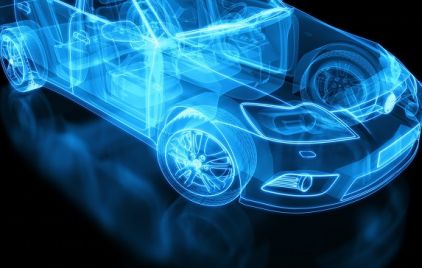