The country’s largest carmaker, Maruti Suzuki, will not enter electric vehicles in the short term and will enter “only when it is feasible” to sell reasonable numbers, chairman R C Bhargava told shareholders at the company’s 40th annual general meeting. 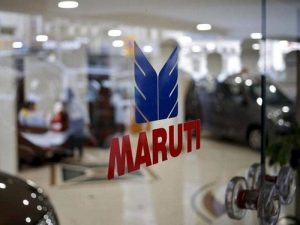 Bhargava said the government’s focus is on the electrification of two-wheelers at present, where companies like Hero Electric and Ola have been focusing on product interventions. In the passenger vehicles segment, a few manufacturers have brought EVs, “but the sales volume is minimal, and it has had no impact on the market share of Maruti Suzuki,” Bhargava said.

This comment comes when homegrown vehicle makers Tata Motors and Mahindra & Mahindra have lined up over a dozen pure battery electric vehicles for the Indian market until 2025.

In response to queries from several shareholders, Bhargava said Maruti Suzuki is looking at the electric vehicle (EV) segment without making a loss on operations.
“Maruti Suzuki is the leader in the passenger vehicle industry, and it fully intends to have leadership in EVs. But it is important to understand EV penetration will only happen in India when conditions become such that consumers can buy it,” he said.

To be sure, Maruti Suzuki’s focus in the short term is CNG and hybrid vehicles – until the time EVs reach a certain scale. On its part, the company’s sister arm – Suzuki – and Denso and Toshiba, have already started working on localization of lithium-ion cells and engaging with the vendor fraternity to have a deeper localization to deliver an EV “that is accessible and delivers enough scale to add to the bottom line.”

Suzuki’s parent company had said an India-specific EV might be ready by 2025.

Regarding issues related to climate change, zero-emission, and carbon neutrality, India has to follow its own schedule and not be pressured by the timelines set by more developed nations in the world, the chairman asserted.

“Yes, we must work with the rest of the world, we must be concerned about climate change, we must go on to reduce emissions. But we and the world have both to recognize the disparities in income and living styles and the disparity in the consumption of energy per capita in the developed world and India,” he added.

The company will be launching an all-new sports utility vehicle next year to expand its footprint in the fast-growing segment in the mainstream market.

The development work on the vehicle is underway, which will be introduced shortly. “Once we have the SUV next year, we will have more market share in that area”, he added.

While Maruti Suzuki dominates the utility vehicle segment in the local market with the Vitara Brezza, Ertiga, XL6 and S-Cross, Korean rival Hyundai has made rapid strides in the SUV category with best-sellers Venue, Creta and most recently the Alcazar.

Separately, Bhargava said while Maruti Suzuki has faced some loss in production due to the shortage in availability of semiconductors, it is not of major concern. The current shortage of semiconductors facing the automobile industry is temporary, partly caused by the outbreak of the coronavirus pandemic and is expected to be over by 2022.

“Meanwhile, there has been a bit of a hit on the production of vehicles, and we have had to adjust, but there is no major loss that we have to be concerned about,” Bhargava said.

According to him, if India at all is going to be able to give to a bulk of its citizens a decent and respectable lifestyle, if it is to catch up and reduce the gap between the living standard with the rest of the developed world, “it will require a much higher per capita energy consumption even if we adopt much more energy-efficient means on consumption”.

Bhargava further said: “And to do that we cannot follow everything which the West does. We have to make our own schedules and programmes and ensure that we do not adopt rules and regulations, which results in the people of India not being able ever to come up to the point of levels which they need to come up with to reduce (the gap) with the rest of the world.”

Bhargava also said Maruti Suzuki India had outlined a CAPEX of Rs 4,500 crore in the ongoing fiscal, but the company will know the actual spend by the end of the year. 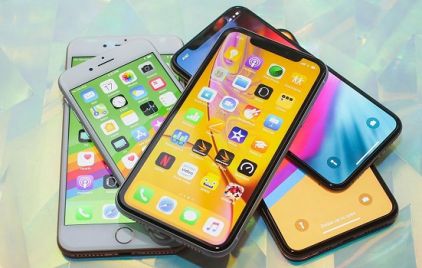 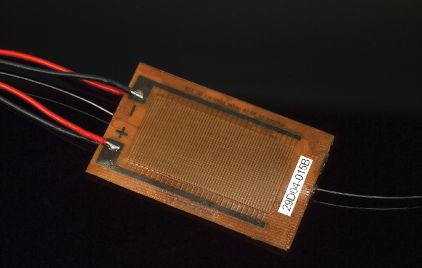 Piezoelectric Devices Market Worth $35.4 Billion by 2026 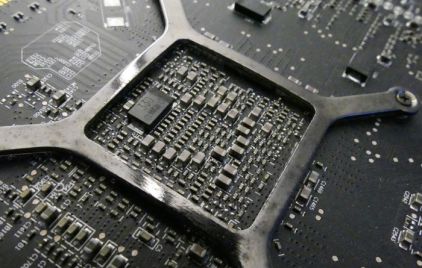 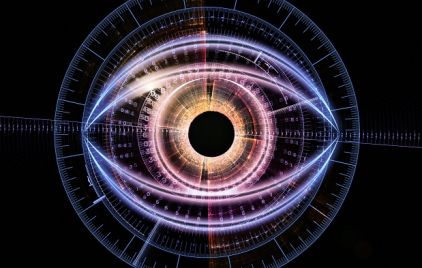