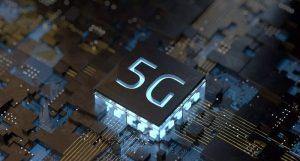 MediaTek said that the next generation technology continued to be a “huge growth driver” for the Taiwanese fabless semiconductor company, and is eyeing the entry-level 5G device market to drive the next phase of 5G growth in the coming two years.

“The next phase of 5G growth is going to come from bringing those 5G prices down for everybody. I think, over the next couple of years, we will continue to see some more work on that,” Finbarr Moynihan, Vice President — Corporate Marketing at MediaTek told, adding that it would continue to launch new products more focused on the mainstream, mid-tier and the entry part of the 5G market.

The Taiwanese company said that there are a few natural barriers due to semiconductor shortage industry is facing for the last two years that has pushed the prices up that also included memories and sensors and other components.

The original equipment makers, according to the executive, would develop mobile devices with the right feature sets at right price points for India, and chip shortage would not be going to be an issue going forward.

The company said that its existing 5G products portfolio included the flagship and high-end products.

The Hsinchu-based company competes with the US-based Qualcomm, Apple, Broadcom and Unisoc.

Even in the continued widening demand-supply margin landscape, the mobile processor market grew 23% to $30.8 billion in 2021, with Qualcomm having a 38% revenue share, followed by MediaTek and Apple with 26% each, according to US-based Strategy Analytics.

“Despite all of the semiconductor supply challenges over the last year or two, we have managed to supply quite a significant volume of 4G LTE products. Obviously, that’s still a very critical category of devices for the India market as well as Southeast Asia, Latin America and Africa today,” Moynihan said.

“In 2021, the 5G segment was larger than the 4G segment for us, in terms of revenue contribution. So, I think last year, we have already passed the point where 5G revenue is higher than the 4G, 3G, 2G revenue for us.” Moynihan said, adding that 5G has been a huge growth driver for the company.

The company also maintains a partnership with Intel, for 5G connected personal computing devices, and according to the executive, it has started to deliver solutions for 5G fixed wireless access or MiFi products.

Citing the telecom carriers-branded devices in the US market that support 5G and are available below $200, the executive said that the telecom operators typically offer services in multiple frequency bands in the American market, and India may not be an exception.

Early this year, the Telecom Regulatory Authority of India (Trai) has recommended a massive quantum of 1,04,000 Mhz of spectrum to be put to sale with a variety of bands for the commercial launch of the next-generation network in the country later this year.

Moynihan said that the company’s revenue grew 60% from 2020 to 2021 driven by the 4G to 5G transition. “We would call the pandemic-driven purchasing of consumer electronics and upgrading of Wi-Fi and TVs and games and all that kind has been another growth driver for us over the past few years.”

China continued to be the largest market for MediaTek due to the presence of major smartphone brands such as Oppo, Vivo, Xiaomi, Realme, Redmi and OnePlus.

“We supply to all of the major original equipment makers such as Samsung, Oppo, Xiaomi, OnePlus, Realme and Redmi as well as have a long-term relationship with many of the Indian local bands primarily selling Android devices in the country,” the executive added.

The Taiwanese company employs more than 700 employees in India, and said that it invests in research and development (R&D), modem development, connectivity, silicon design, and software capabilities in the country. 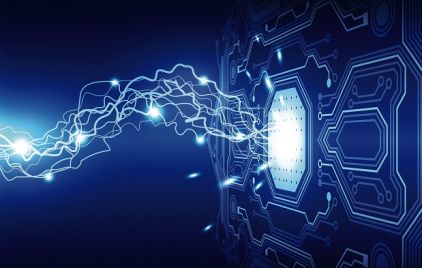 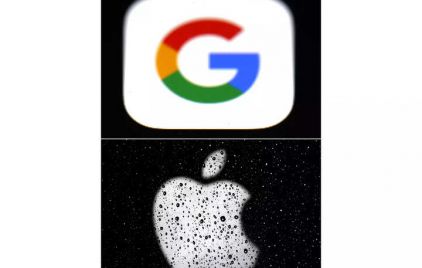 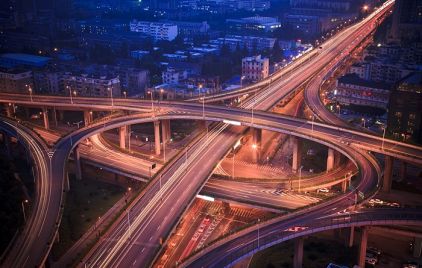 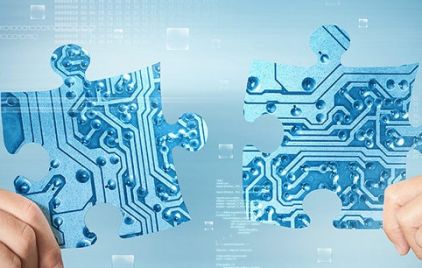 System Integrator Market for Industrial Automation Worth $31.5 Billion by 2026