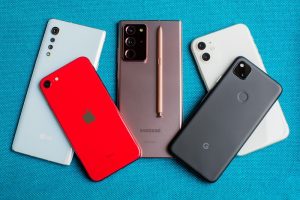 India is on course to beat its electronic goods exports record by a fair 30 per cent this fiscal, driven by strong mobile phones trade. This number could even have been as high as 40 per cent, if not for the global semiconductor shortage and other persisting logistical issues.

These figures in the first nine months of the year have given the industry belief that the country will touch $15 billion export value in the full-year.

The industry also believes that India could meet its fairly optimistic target of achieving Rs 9 lakh crore ($120 billion) worth of exports by 2026 as it aims to transform into a Rs 22 lakh crore ($300 billion) electronics manufacturing hub from the current Rs 5.6 lakh crore ($75 billion).

According to industry players, mobile phones are dominating the sectoral exports but persisting challenges in the global supply chain need to be addressed to create a robust domestic production environment of electronic components.

Sandeep Narula, Chairman of Electronics and Software Promotion Council (ESC), a body under the Indian government that facilitates electronics and IT trade, said electronic hardware exports were initially estimated to touch about Rs 1.23 lakh crore ($16.4 billion) by the end of FY22 but global issues impeded this.

“The assumption was that the global semiconductor shortage and logistical issues brought on by high freight charges, non-availability of flights, container shortages and other factors, would ease by November and December last year,” Narula told ThePrint.

“Keep in mind that India imports a lot of components for electronic goods. But since these supply constraint issues have persisted, exports in this sector are likely to breach $15 billion by the end of this fiscal,” he added.

In August last year, Prime Minister Narendra Modi had highlighted that India now exports mobile phones, unlike seven years ago when it used to import such devices worth Rs 60,000 crore ($8 billion).

According to data provided by India Cellular and Electronics Association (ICEA), India’s total mobile phone exports in 2019-20 stood at nearly Rs 30,000 crore ($3.83 billion), which is roughly the same as what has been achieved in the first nine months of 2021-22.

The UAE has continued to be the top importer for this item, constituting about 42 per cent of the country’s total exports.

“With the PLI scheme being rolled out for India’s electronics sector, more investment will pour in which will help us reduce import dependence. Investments in India’s mobile phone exports have almost matured compared to other verticals in this sector where investments are stabilised or in pipeline,” he said.

“Also, we have brought down our import dependence from $24-25 billion to less than $5 billion in the smartphone market. This year, we will probably touch $7 billion in mobile phone exports,” he said. “Large firms like Apple are also growing their base in India and have started exporting a lot of products from here itself.”

Asked how India is competing with the likes of China and Vietnam, industry players said there has been progress under schemes like PLI and Champion Services Sector Scheme.

“China has had a strong foothold in markets like the US but we have enabled soft landing platforms for Indian IT companies in the US and the UK under Champion Services Sector Scheme. We have already set up four incubation centres in the US and the UK, each year we will add 20 more companies. Physical presence in the target export destination is more impactful,” said ESC Chairman Narula.

Though the ecosystem for production of electronic components is still developing in India, Ashish Saurikhia, Policy Coordinator at Electronic Industries Association of India, said small steps are being made in domestic manufacturing.

“Restrictive imports from China caused disruptions in various stages of the electronics value chain. This led to the idea of sourcing maximum possible inputs from within India. One example is that of manufacturers of ferrite cores using pre-calcined powder from China. Import restrictions delayed arrival of consignments of pre-calcined powder and that too at an increased cost. Some Indian manufacturers have started investing in the domestic pre-calcined industry; we see this as a very positive trend,” Saurikhia said. 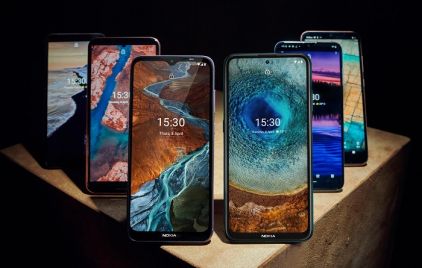 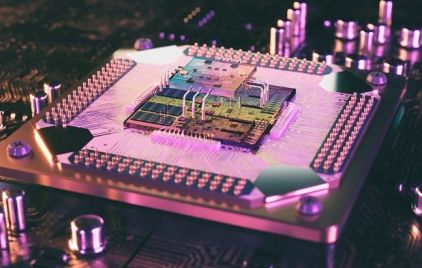 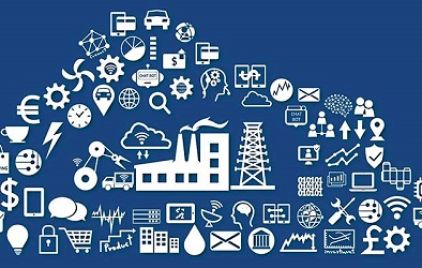 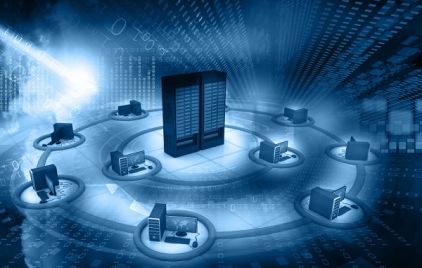