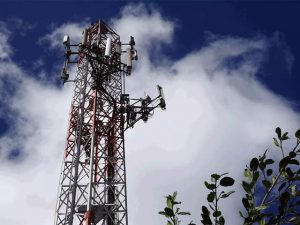 A potential annual cash flow relief of over Rs 16,000 crore from the four-year moratorium allowed on statutory payouts will give Bharti Airtel and Reliance Jio the financial headroom to participate aggressively in the 5G airwaves sale likely early next year, analysts said.

Nomura Group estimates the moratorium to “provide Airtel and Jio as much as Rs 11,900 crore and Rs 4,300 crore, respectively, in annual cash flow relief,” if the two opt for the offer announced as part of a government package for the telecom sector. They could invest the funds in 5G networks, it said.

Bharti chairman Sunil Mittal has said Airtel will opt for the four-year deferred option for adjusted gross revenue (AGR) and spectrum payments. Jio is yet to take a call.

Different types of gains for Vi

In Jio’s case, though, the amount of relief is smaller than the other two, as the market leader has statutory payouts only towards spectrum liabilities and not AGR.

Vodafone Idea (Vi), weighed down by Rs 1.9 lakh crore of debt and with a cash balance of Rs 920 crore, is also widely expected to opt for the deferred payment and benefit the most from it.

But, as things stand, analysts don’t expect cash-strapped Vi to participate as strongly in the 5G auction as the others if it’s unable to close its much-delayed Rs 25,000-crore fund-raising. The company is hopeful the relief package will help boost investor confidence that will help it secure the funding soon.

At Vi, the Rs 24,000-25,000 crore annual cash flow relief it is likely to get will mainly be used for debt reduction and much-needed investments in expanding existing 4G networks, say experts.

Another “positive” for the cash-starved telco is the government decision to allow the surrender of the surplus spectrum after a 10-year lock-in from the year of auction. Loss-making Vi has “significant spectrum holding” currently lying unused, for which it had over-bid in the past, said JM Financial.

The success of the 5G spectrum sale, though, will depend if the base price of airwaves is lowered by the government, said analysts. The current price of Rs 492 crore a unit for 5G airwaves in the 3300-3600 MHz band has been deemed too expensive by the operators.

Telecom minister Ashwini Vaishnaw recently told that the Telecom Regulatory Authority of India was looking at the pricing aspect. “However, if rationalization is needed in the public interest, why wouldn’t the government do it?” he had said.

All three telcos say they already operate 5G-ready networks. In the last spectrum sale in March, Airtel and Jio had bulked up on airwaves to cater to a surge in data usage amid the pandemic and also future-proof themselves ahead of 5G rollouts. Vodafone Idea had largely stayed out of that auction.

Analysts feel the creation of an auction calendar would allow the telcos to stagger their spectrum purchase decisions in line with ramp-up plans, and the longer 30-year airwaves holding tenure would help improve cash flows. 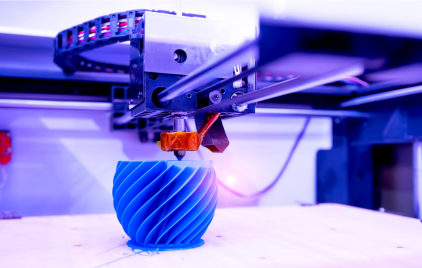