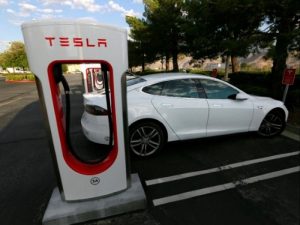 Niti Aayog Vice-Chairman Rajiv Kumar on Thursday urged US-based Tesla to manufacture its iconic electric vehicles in India while assuring the company that it will get the tax benefits it wants from the government. Speaking at a virtual conference of the Public Affairs Forum of India (PAFI), Kumar further said Tesla should not just ship its products into India as this will not create jobs in the country.

“Come and manufacture in India, you (Tesla) will get all the tax benefits you want,” he said while replying to a question about the company’s demand related to tax concessions. “The argument that we will create a market by exporting into India finished products… is an old argument and we have moved on from that,” Kumar added.

Earlier this month, Road Transport Minister Nitin Gadkari had also said he has asked Tesla several times to manufacture its electric vehicles in India while assuring that all support will be provided by the government to the company.

Last month, the heavy industries ministry had asked Tesla to first start manufacturing its vehicles in India before any tax concessions can be considered. At present, cars imported as completely built units (CBUs) attract customs duty ranging from 60-100 percent, depending on engine size and cost, insurance and freight (CIF) value less or above USD 40,000.

In a letter to the road ministry, the Elon Musk-led firm had stated that the effective import tariff of 110 percent on vehicles with customs value above USD 40,000 is “prohibitive” for zero-emission vehicles. It has requested the government to standardize the tariff on electric cars to 40 percent irrespective of the customs value, and withdraw the social welfare surcharge of 10 percent on electric cars.

It has been stated that these changes would boost the development of the Indian EV ecosystem and the company will make significant direct investments in sales, service, and charging infrastructure; and significantly increase procurement from India for its global operations. 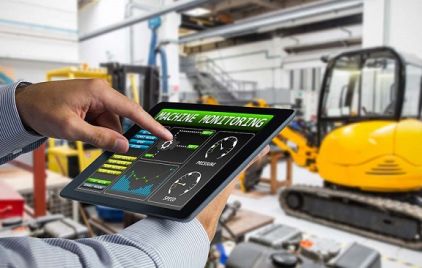 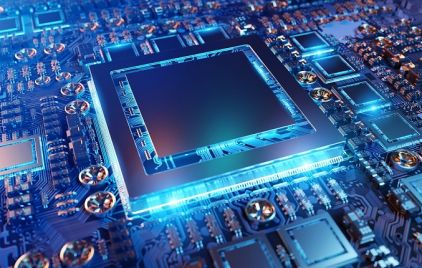 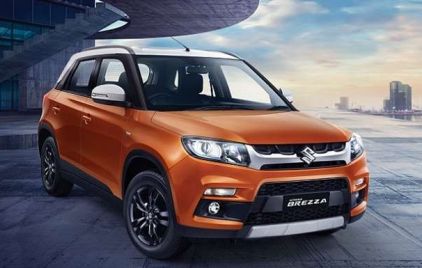 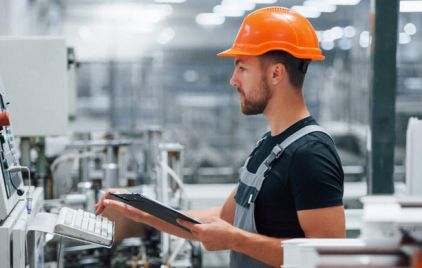