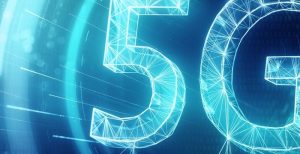 As India’s telecom carriers gear up for launching 5G services in a country that has grappled with low tariffs, they are banking on a cost-effective yet nascent technology to make the services accessible to hundreds of millions amid a surge in consumption of internet services.

Open Radio Access Network, or O-RAN as it is called, could significantly reduce a telco’s network deployment costs as it is interoperable with other networks such as 4G, analysts say. A carrier can also get multiple vendors to provide specific services on the same network instead of the current practice of one master network services agreement, helping it to save costs.

Radio Access Networks alone account for up to 70% of a carrier’s capex. And with relatively shorter propagation available in the airwaves to be used for 5G, companies will likely have to put up a high number of base stations to have a deep coverage, leaving little scope for them to save any cost on that front.
That’s the rationale why carriers such as Bharti Airtel and Vodafone Idea have warmed up to the idea of testing O-RAN for their prospective services. While Bharti has tied up with the likes of Intel, Qualcomm, Tata to explore O-RAN opportunities, Vodafone Group which owns a stake in Vodafone Idea, has joined forces with Qualcomm. Top Indian carrier Reliance Jio Infocomm is testing its own 5G O-RAN solution in several cities.

It also encourages innovation as instead of replacing network gear to introduce new features and functions, through Open RAN one can use software updates to affect change shortening upgrade and innovation cycles.

“RAN i.e the radio access networks have a significant impact on the capex costs. It constitutes over 60-70% of the capex costs. Open RAN is actually built on an open stack, which is interoperable, which is why the cost of implementation will get significantly managed or reduced, and which is the rationale that everybody is looking at,” Purushothaman KG, Partner and Telecom Leader, KPMG in India said.

In a nutshell, RAN is the basic building block of a telecom network. Traditionally, RAN has been based on proprietary technologies of global players such as Ericsson, Nokia, Huawei and ZTE etc. Telecom players had to buy an entire block – software and hardware from one vendor. Now, with Open RAN, telecom players have flexibility to use solutions from multiple vendors. Telcos are looking beyond traditional vendors to bring in innovation through Open RAN and cut dependence on traditional vendors.

Many experts feel only a hybrid model of Open RAN vs traditional networks will be a better approach rather than putting all eggs in one basket.

O RAN Alliance was founded in February 2018 by AT&T, China Mobile, Deutsche Telekom, NTT Docomo and Orange. From India, Airtel and Reliance Jio have been elected members of the Alliance while Vodafone Global is part of it. Many alliances have come up on Open RAN now – Telecom Infrastructure Project by Facebook and Open Ran Policy Coalition.

Open RAN will be a critical part of 5G. But, there are multitude challenges in the road to implementation of Open RAN with issues ranging from operations and maintenance services to latency to network security.

In an Open RAN network, operations and maintenance in a multi-vendor ecosystem could be a big challenge. The skill sets that will be required to actually manage this multi-vendor ecosystem is something that needs to be carefully looked at, according to experts. Skillset training will become an important part in such a network.

“There are multiple other technologies, – 2G, 3G, 4G and now 5G coming in…even if a telco is implementing an open RAN, it has to be not only the interoperable with reference to the multiple ecosystem partners that are required for 5G, but also the transition between previous technologies and the already existing spectrum. And 5G is also going to be very important,” Purushothaman said.

Also, Open RAN has not been fully tested, it has been partially tested and the test results obviously show you know good results but we have to see when it is actually implemented. “With so many players in the ecosystem being interoperable, there is an expected impact on the latency, so it has to be tested over a wider population. Though network test results do show that the latency is being managed,” he said.

Mahesh Uppal, a telecom expert, says, a key challenge might be the need to deal and negotiate with multiple vendors/ providers of software instead of relying on a single network player like Ericsson, Nokia, Huawei, ZTE etc, who offer complete solutions. It might also need a review of current practice of telcos outsourcing networks to technology players like Ericsson, Nokia etc,

Also, it could be a challenge for security agencies if Open RAN leads to diffused responsibility for network elements.

Globally, the open RAN market is still in infancy. There are currently 35 active open RAN deployments across the globe, many of which involve MNOs testing open RAN in greenfield, rural, and emerging markets. Deployments are starting slowly, but they could easily double in 2021. It may take anywhere from three to five years for the technology to fully mature but open RAN adoption should accelerate rapidly, as per a report from Deloitte.

Open RAN, despite its massive potential, will not be a game-changer in the short term. An Insufficient roll-out of fibre is a key barrier to the virtualization that Open RAN enables, Mahesh Uppal, a telecom expert, said.

In India, every telco is not only a telecom service provider but is becoming a digital service provider which is where Open RAN will play a significant role. It will eventually become a game-changer in the telecom industry with the onset of 5G but there will be a simultaneous deployment of Open RAN and traditional RAN networks for the near short term as it is still a work in progress. 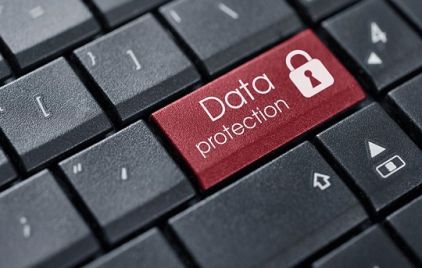 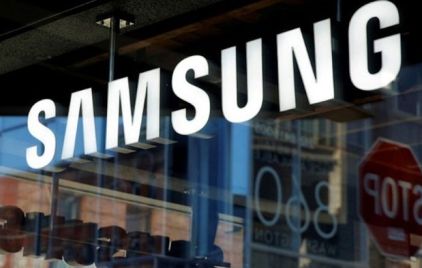 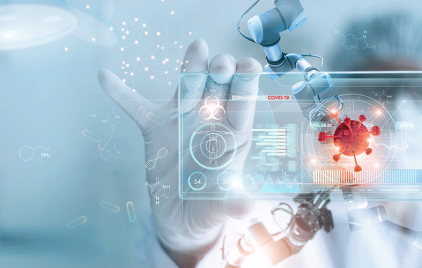 Antimicrobial Coatings Market worth $6.4 billion by 2026 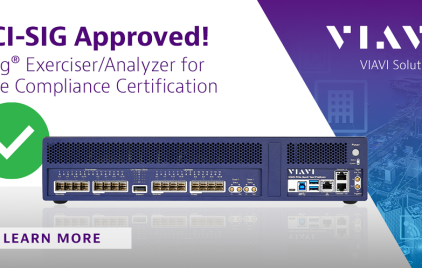