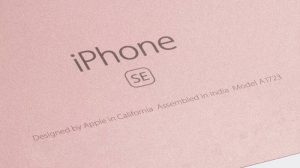 Apple’s contract manufacturers are expected to make iPhones worth Rs 47,000 crore in India this fiscal, the second year of the production linked incentives (PLI) scheme that started in April. This will be almost five times the Rs 10,000 crore worth of iPhones made in the country in FY22 by Foxconn and Wistron.

Expected production for FY23 is also more than twice the requirement for the iPhone makers together to qualify for incentives for the second year under the PLI scheme for smartphones. The scheme requires each of the contract manufacturers – Foxconn, Wistron and Pegatron – to manufacture phones worth Rs 8,000 crore.

Market watchers expect Apple to see record shipments of around 7 million units this year, giving it its highest ever market share of 5.5%, driven by huge demand for a wider portfolio of devices and backed up by higher local production and attractive financing schemes.

Still, India constitutes less than 1.5% of Apple’s global sales; over 60% of the production of iPhones will be for exports – one of the primary goals of the PLI Scheme, said people familiar with the matter.

The PLI scheme for smartphones was floated in 2020 in a bid to wean smartphone manufacturing away from China and Vietnam to India, especially amid border tensions with Beijing.

Offering incentives in the form of 4-6% cashbacks over five years, the scheme tries to offset disability in the range of 10-15% that currently exists between India and its manufacturing rivals. Total outlay for the scheme is Rs 40,951 crore over five years.

$6 billion in year 2 of PLI scheme

In India, the company is expected to produce phones worth over $6 billion at factory price in the second year of the PLI scheme, sources said.
iPhone production in India began in 2017 with iPhone SE and the locally manufactured range now includes iPhones 11, 12 and 13.

Wistron in Bengaluru and Pegatron, which started production this month, in Tamil Nadu mainly make the iPhone 12,while Foxconn manufactures iPhones 11, 12 and 13 at its plant in TamilNadu.

Buoyed by the success of the PLI scheme for smartphones, which has also seen Samsung step up local production in India, the government launched 14 similar schemes across sectors such as IT hardware and white goods over the last two years.

One of the persons familiar with the matter said the total production of over Rs 47,000 crore of iPhones expected this financial year is possibly the largest joint output from any of the PLI schemes.

“While export certainly helps achieve the desired forex, such a sharp rise in production of electronic gadgets will also spur the demand for semiconductor chips in the country,” said Navkender Singh, research director at IDC India. In December last year, the government announced a $10-billion incentive scheme for semiconductor production and design. 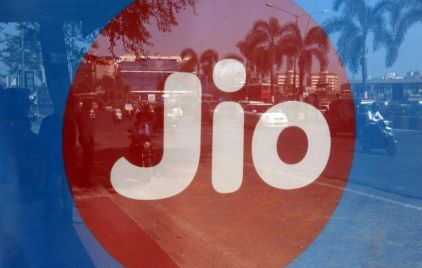 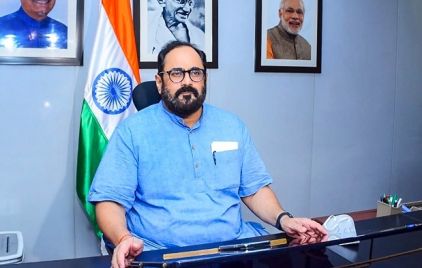 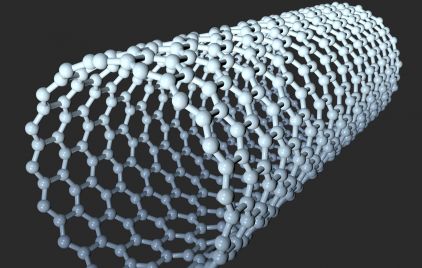 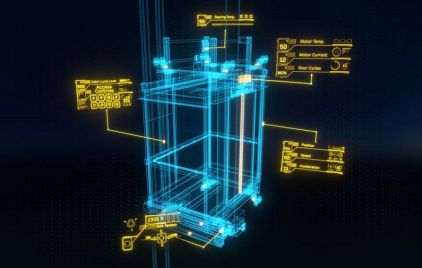