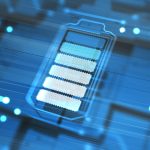 Residential Energy Storage Market is projected to reach USD 17.5 billion by 2024 from an estimated USD 6.3 billion in 2019, at a CAGR of 22.88% during the forecast period. This growth can be attributed to the declining cost of lithium-ion batteries and the need for energy self-sufficiency from consumers.

The 3–6 kW segment is expected to hold the largest share of the residential energy storage market, by power rating, during the forecast period.

The 3–6 kW segment is projected to be the largest market during the forecast period. This is mainly because of the increase in the need for power backup during natural disasters. Furthermore, consumers and governments install small storage solutions that can be utilized in times of need to avoid a major electricity crisis, which is also contributing to the growth of the market.

The customer owned segment is expected to be the fastest-growing residential energy storage market, by ownership type, during the forecast period.

The customer-owned segment is expected to account for the highest CAGR during the forecast period. The growth of this segment can be attributed to the increasing need for energy self-sufficiency and rising demand for power backup. This is expected to increase the demand for the residential energy storage market during the forecast period. In addition to this, there is a rising demand for modular energy storage infrastructure in residential areas in developed countries such as the US, the UK, Germany, Norway, and China, which is driving the growth of the residential storage market.

In this report, the residential energy market has been analyzed with respect to 5 regions, namely, North America, South America, Europe, Asia Pacific, and the Middle East & Africa. Asia Pacific dominated the global residential energy storage market in 2018, owing to the installation of storage solutions for residential end-users. Over the past few years, this region has witnessed rapid economic development as well as the growth of renewables and demand for energy self-sufficiency, which has resulted in an increase in the demand for energy storage options. Countries such as Australia and some parts of India and China are also providing subsidies and financial incentives to residential consumers. This movement toward solar and storage is resulting in grid stabilization and greener countries with lower carbon emissions, thereby driving the residential energy storage market. 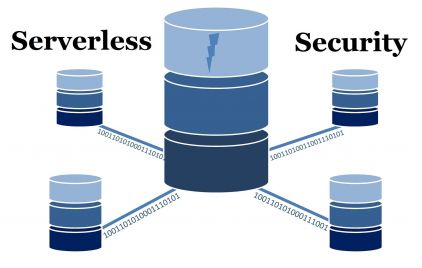 Serverless Security Market Worth $5.1 Billion By 2026

Ford ‘s Sudden Shut may be Reborn with EV Revolution 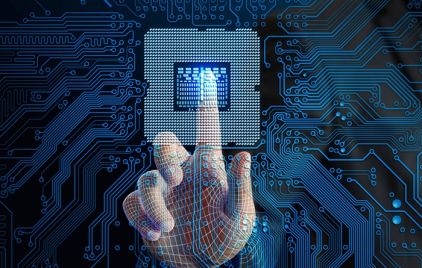 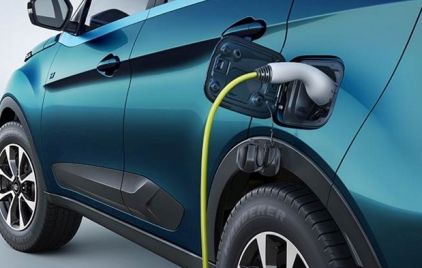