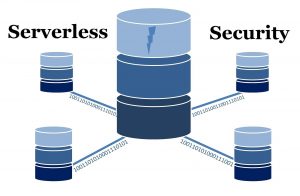 By service model, Function-as-a-Service (FaaS) segment to hold the largest market size during the forecast period

FaaS is a type of cloud-computing service (a subset of serverless) that allows developers to run a code in response to events. With FaaS, developers can spend more time writing the application code logic and less time worrying about server allocation, deployments, and backend services. FaaS simplifies the deployment of applications on the cloud. In this, all features of the application are deployed into a single independent feature, and then each feature is individually hosted by the provider. Compared to BaaS, FaaS offers a greater degree of control to the developers who create custom apps rather than relying on a library of prewritten services. AWS (AWS Lambda), Microsoft Azure (Azure Functions), Google Cloud Platform with multiple offerings, and IBM (IBM Cloud Functions) are the major providers of FaaS.

In security type, network security to grow at the highest CAGR during the forecast period

Network security is the technique of securing networks from advanced threats on the serverless architecture. Sophisticated threats are negatively impacting the serverless computing platform by evading network defenses and targeting vulnerabilities in the system. With complex and fragmented hybrid cloud networks, it is impossible for network security teams to cope with the changes. The adoption of the DevOps method has also significantly increased the loopholes as the developers build and deploy applications, often ignoring the security aspects. The key trends that contribute to the serverless network security market growth are the growing usage of cloud computing services and serverless architectures. 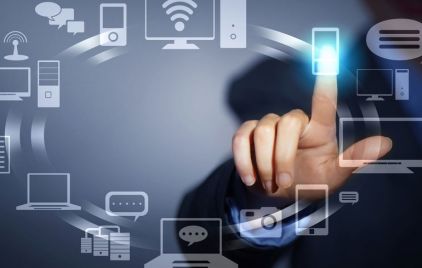 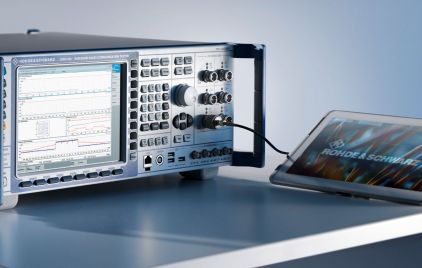 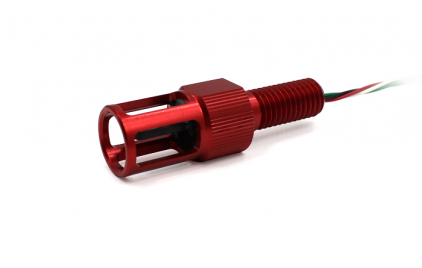