The smartphone shipment in India for 2021 is expected to be around 160-168 million, a slight rise over 2020, with the October-December quarter as well as the first half of 2022 likely to be hurt by the ongoing supply chain-related challenges.

“Vendors/channels will keep an eye on the over-stocking situation in case demand stays limited due to the price hikes by the suppliers and vendors,” he said.

Market leader Xiaomi’s shipments fell by 17% on year in 3Q but it still led the market with a 23.4% share. Samsung, at the second slot, saw the highest on year fall amongst the top 5 vendors at 33%, to end the quarter with 16.9% share. Third-ranked Vivo’s shipments fell 13%. Realme, at the fourth slot, had the best performance of the top 5 vendors with a on year decline of 5%. Fifth-ranked Oppo saw a 16% on year fall.

Analysts at CMR anticipate the ongoing supply constraints, high components and logistics costs, and consequent high retail costs, to continue challenging smartphone brands. They added that smartphone brands that are able to augment their component supplies and plan in advance their market outreach strategies, will be able to succeed.

The smartphone segment saw a 12% on-year fall in July-September shipments to 48 million units after four consecutive quarters of growth, due mainly to component shortages as well as an “unusually” high base a year earlier.. Sequentially, shipments grew 3% as channels stocked up for the Diwali quarter amid the supply shortages.

During the July-September quarter, online channels clocked a record high of 52% share, although with a 5% on-year shipment volume decline. Offline channels saw an 18% on year fall. IDC expects online shipments to surpass offline shipments in 2021.

The report showed that India was the third-largest 5G smartphone market globally with 7% of worldwide 5G shipments, shipping 10 million units at an average selling price of US$401 in the third quarter. It added that 5G smartphone shipments are expected to be under 30 million for 2021. 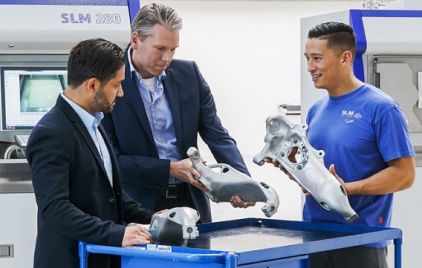 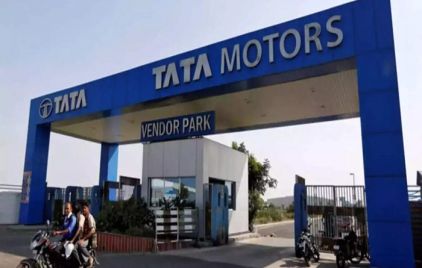 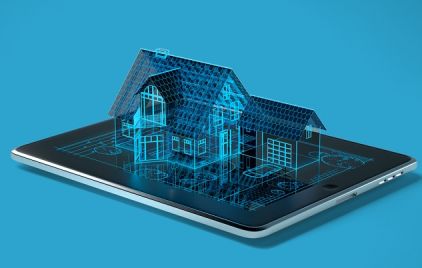 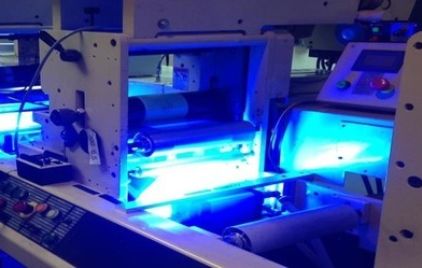