Further, employment data is not maintained in the Ministry of Defence.

To enhance functional autonomy, efficiency and unleash new growth potential and innovation in Ordnance Factories, the production units of the Ordnance Factory Board have been converted and corporatized into 7 new Defence Companies. This restructuring has been aimed at transforming the Ordnance Factories into Productive and profitable assets; deepening specialization in the product range; enhancing competitiveness, and improving quality and cost-efficiency. The new structure enables the companies to become competitive and explore new opportunities in the market including exports. These new Defence Companies have the potential to grow in the domestic market through product diversification and import substitution, in addition to growth in exports. The government has decided to grandfather the indents/orders worth more than 62,000 crores pending with OFB post corporatization, to ensure continuity in the supply of strategic arms and ammunition to the Services.

This information was given by Raksha Rajya Mantri Shri Ajay Bhatt in a written reply to Shri Mahesh Poddar in Rajya Sabha today. 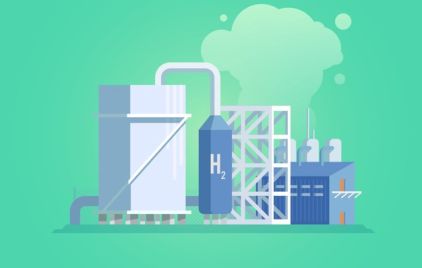 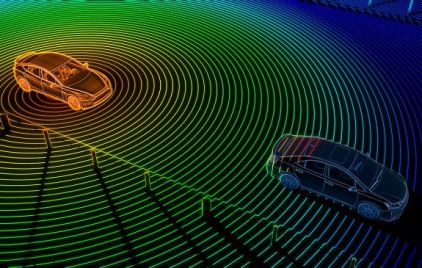 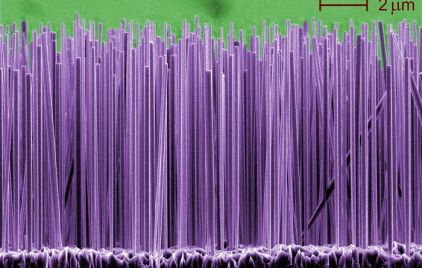 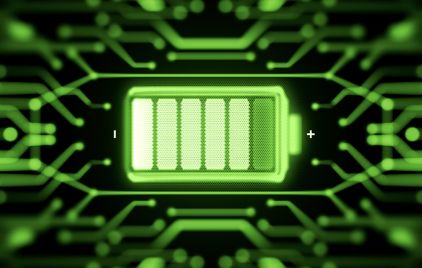