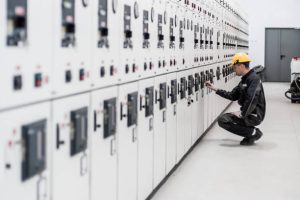 “Switchgear Market is estimated to be USD 120.1 billion by 2027 (forecast year) from USD 90.9 billion in 2022 (estimated year), at a CAGR of 5.7% during the forecast period. The switchgear market, is expected to witness significant growth during the forecast period, owing to the strengthening of power distribution infrastructure, increase in renewable energy capacity addition, and increased investment in industrial production. However, emerging smart technologies and digitalization along with the growing usage of high-voltage direct systems will also drive the market for switchgear.

Air-insulated switchgears segment, by insulation, is projected to hold the highest market share during the forecast period owing to the rising demand from the expanding distribution networks, industries, and commercial and residential sectors. AIS is a common type of low and medium-voltage switchgears. They are relatively cost-effective, pollution-free, and have simple construction compared to gas-insulated switchgears.

Based on the voltage, the medium (2–36 kV) voltage segment is estimated to be the fastest-growing market from 2020 to 2027. They are generally used in all end-user segments, particularly in the manufacturing and process industries and T&D utilities. They protect industrial equipment, such as generators, motors and compressors, HVAC & air conditioning, heating & lighting equipment, overload current protection, and T&D sub-stations. Diesel-electric locomotives are rapidly being replaced by electric or battery-electric locomotives to reduce emissions in the railways sector which is expected to drive the growth of the medium (2–36 kV) voltage switchgear market.

Asia Pacific accounted for the largest share in the global switchgear market during the forecast period. The rapid industrial growth is expected to drive the market of switchgear in the region. Also, the growth of population in the region will expand the housing infrastructure. Major economies such as China, Japan, and India have set ambitious natural gas and solar & wind-based renewable power generation targets to diversify their energy mix in the coming years. Therefore, efforts are being taken across these countries to upgrade aging infrastructure to ease the integration of renewables in the national grid. Electrification is also being carried out rapidly in this region, especially in remote parts. This could be a driving factor for the growth of the switchgear in Asia Pacific. 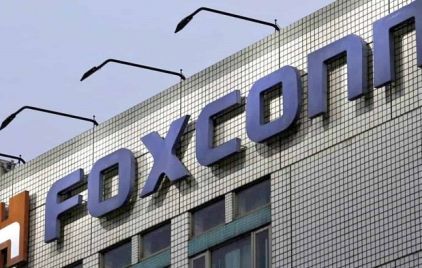 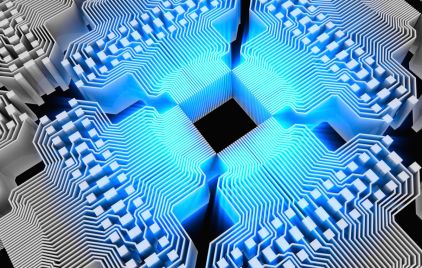 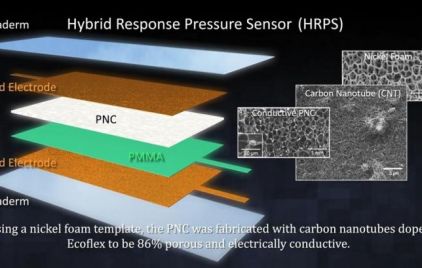 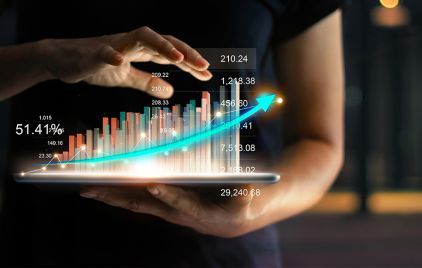