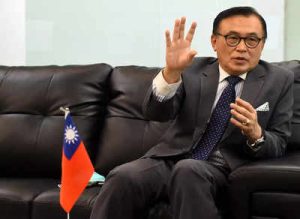 Market access to about two billion people, including over 1.3 billion in India, stable industrial and political environment, availability of skilled workforce in abundance, and a shared cultural relationship have made India an attractive investment destination for Taiwan, said Ben Wang, director-general of Taipei Economic and Cultural Centre in Chennai.
Speaking ahead of Taiwan’s National Day on October 10, Wang said a Taiwanese industrial cluster was likely to come up in a southern part of India, and Taiwan Electrical and Electronic Manufacturers Association (TEEMA) would also ramp up steps to have a bigger footprint in India. The pandemic-induced lockdowns and travel restrictions have impeded development on these fronts, he said.
The 11th edition of the Taiwan-India Joint Committee Meeting on Cooperation in Science and Technology will be held once the pandemic recedes and protocol permits such activities, he said. Pandemic had been a challenge and, at the same time, it offered new areas of cooperation like biochemical technology, he said.
Noting that he had had meetings with chief ministers of all southern states and the Union territory of Puducherry, besides their key cabinet ministers handling industries portfolio, Wang said the response from them was good and most of them showed keen interest in having Taiwanese industries and investments in semi-conductor and other cutting edge electronic gadget units in their respective states.

In this regard, Wang referred to Taiwan president Tsai Ingwen’s National Day message explaining how in a span of two decades, the bilateral trade between India and Taiwan had grown nearly five-fold – from US$1.2 billion in 2001 to US$4.8 billion in 2020.

A total of 116 Taiwanese companies have so far set up business operations in India, involving an investment of over US$1 billion in fields like information and communication technology, medical devices, automobile components, steel, electronics, engineering, and financial services.
Wang said 2,239 Indian students were studying in Taiwan as of 2020 and that the government of Taiwan had scholarships to outstanding Indian students who wished to pursue higher education in Taiwan. 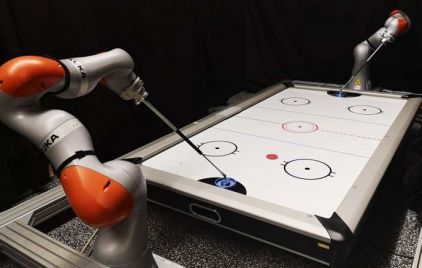 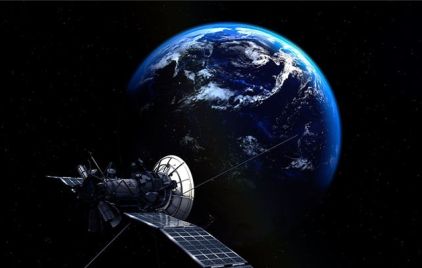 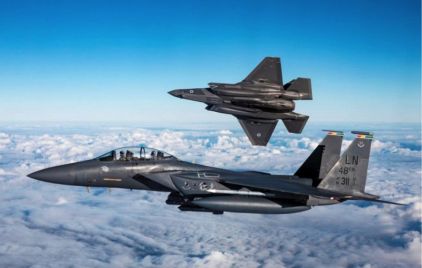 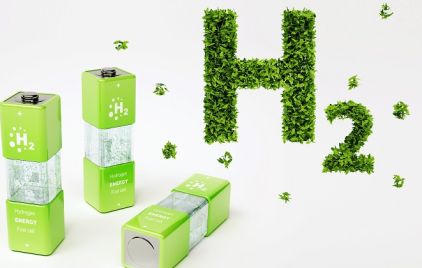