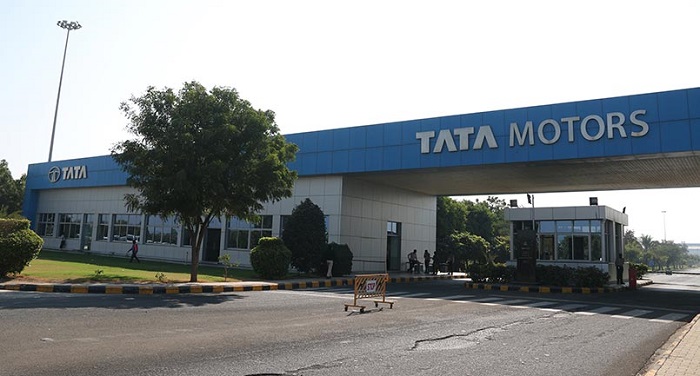 Tata Motors on Wednesday informed that the company has incorporated a wholly-owned subsidiary, Tata Passenger Electric Mobility Limited (TPEML), with an initial capital of INR 700 crore, which will be involved in the manufacturing of electric motor vehicles.

The Ministry of Corporate Affairs issued the certificate of incorporation for it on December 21, 2021, the company said in a regulatory filing.

“TPEML has been incorporated to manufacture, design, develop all kinds of services related to electric vehicles/electric mobility, hybrid electric vehicles of all kinds and all descriptions for carrying passengers or other personnel, whether propelled, moved, drawn or assisted by means of electricity, battery, solar energy, or any other power devices whatsoever; engines, motors, parts, components, accessories and related equipment thereof, as well as activities required for establishing and undertaking the assembly, manufacture, fabrication, sales, after-sales services, marketing, promoting and/or servicing facilities,” Tata Motors said in a BSE filing.

According to the automaker, Tata Motors, the promoter of TPEML, would hold 100% share capital in the EV unit. It has been incorporated with an initial capital of INR 700 crore.

In October this year, Tata Motors unveiled its plans to invest over USD 2 billion in its electric vehicle (EV) business over the next five years after the Indian automaker announced it had raised funds from private equity firm TPG. TPG’s Rise Climate Fund and the Abu Dhabi state holding company ADQ had agreed to invest about USD 1 billion to expand the company’s EV business for which it would form a separate unit, as informed by the auto manufacturer. 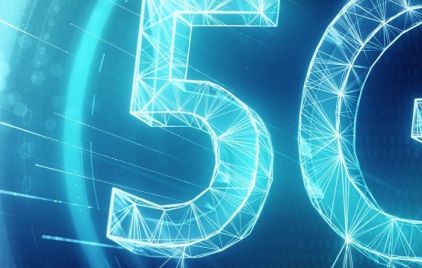 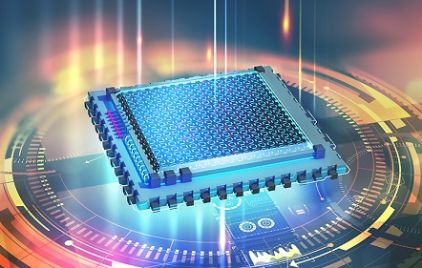 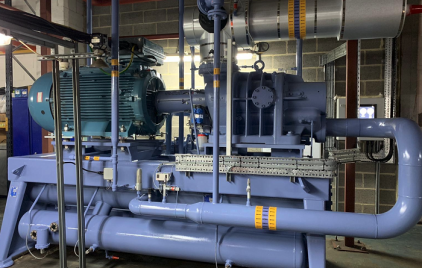