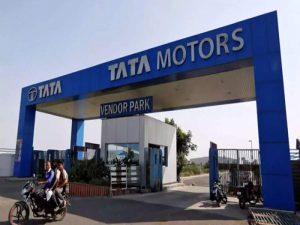 The Tamil Nadu government is in talks with the Tata Group over a possible takeover of Ford India’s unit at Maraimalai Nagar in Chennai, a top government source told on Thursday.

The buzz about Tata Motors taking over the plant got stronger following news reports about Tata Sons Chairman N Chandrasekaran meeting with chief minister MK Stalin and state industries minister Thangam Thennarasu. This was said to be the second round of high-level talks that took place within a span of two weeks. On September 27, Tata Motors executive director Girish Wagh had met the CM.

In response to queries, a Tata Motors spokesperson said Chandrasekaran had a courtesy meeting with the Tamil Nadu chief minister and everything else was speculation.

Ford’s Maraimalai Nagar plant has an annual production capacity of 200,000 vehicles and 340,000 engines. It manufactured the EcoSport and Endeavour which were exported to over 30 countries. The US carmaker had invested more than $1 billion in the plant. Ford also has a factory at Sanand, Gujarat.

After Ford announced its exit from India, its employees were staring at an uncertain future. The company also has about 170 dealer partners in India and they collectively operate about 400 showrooms, employing thousands of people across sales and after-sales service lines, data from the Federation of Automobile Dealers’ Association showed.

The American automobile major was also in talks with companies like Ola and Mahindra & Mahindra over the plant but those talks fell through.

After the company announced the closure of its unit on September 9, the Tamil Nadu government made several statements to quell the fear of employees and assured a smooth handover of the factory to another automobile player.

“We have not received any official communication about the same as yet,” said S Suresh, president of the Ford Workers Union. “No one from the Tata Group has visited the factory either. They have only met with the chief minister and there could be many reasons for that. Earlier, when talks were on, representatives of the companies would visit the Ford plant. We are still awaiting news.” 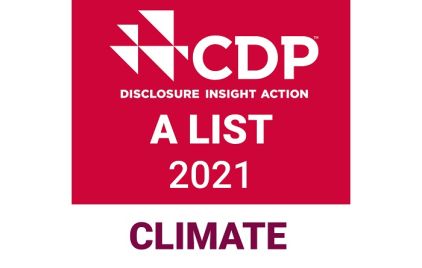 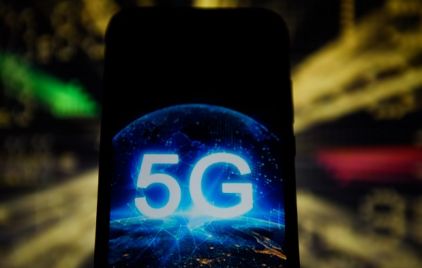 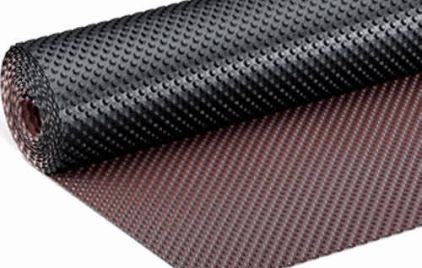 Waterproofing Membranes Market worth $38.8 billion by 2025 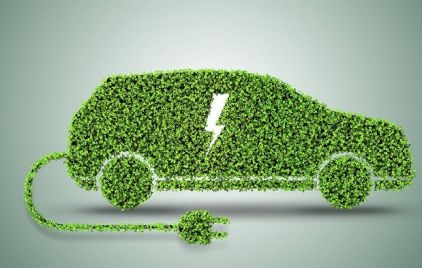