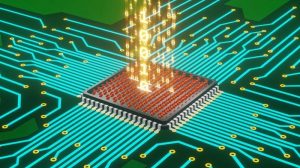 The Vedanta-Foxconn joint venture has indicated its interest in setting up a semiconductor manufacturing facility in Karnataka, but the talks between its top executives and the state government officials have been stuck over incentives.

While the Indo-Taiwanese combine is willing to consider an investment of $ 20 billion, it is seeking 20% of the investment value or $ 4 billion back in the form of incentives and concessions, according to sources briefed on the matter. The expectation is based on back-of-the-envelope calculations on the indirect tax revenues that will accrue to the state over the long term after the unit becomes operational, they added.

The joint venture, which is a tie-up between Anil Agarwal-controlled Vedanta Group and Taiwan’s Foxconn Technology Group, is pursuing ambitious goals to make semiconductor chips in India.

While the Karnataka government has promised help in identifying a suitable location, ample water, reliable electricity and speedy clearances to fast-track the project, talks have hit a roadblock over the “quantum of sops the investors are asking for, which the government finds steep”, persons aware of the talks said.

Vedanta-Foxconn is also said to be talking to Gujarat, Maharashtra and Telangana to see if they can offer a better deal than Karnataka, official sources said.

Separate emails sent to Vedanta Group and Foxconn Technology Group did not elicit a response while senior Karnataka officials declined to comment on the talks.

Snags lead
Vedanta-Foxconn’s interest in Karnataka coincided with international semiconductor consortium ISMC announcing a $3 billion investment in a chip-making plant on May 1. The consortium has signed up to build a 65-nanometre analogue semiconductor fabrication plant in Mysuru, giving the southern state a head start in cornering investments under the Union government’s $10-billion incentive scheme for semiconductors.

ISMC’s unit will be the first and largest semiconductor fabrication unit in the country under the Indian Semiconductor Mission project. Experts believe the first state to land the semiconductor ecosystem will benefit in the long-run. One of the reasons why the ISMC zeroed in on Mysuru is availability of water, a critical need for semiconductor manufacturing.

Under Karnataka’s Electronics System Design and Manufacturing (ESDM) scheme, the state promotes investments at electronic manufacturing clusters (EMCs) with a capital subsidy of 25% on land and a capital subsidy of 20% on plant and machinery apart from a 1% production linked incentive (PLI) and other sops, including waiver of electricity duty and concessional power tariff.

These incentives and concessions are over and above what the government of India offers. If an investor proposes a big-ticket investment that is strategic in nature and seeks tweaks within the state’s policy, then such proposals go before the Cabinet as happened with the ISMC deal.

Besides ISMC, which is a joint venture between Abu Dhabi-based Next Orbit Ventures and Israel’s Tower Semiconductor and Vedanta-Foxconn, the Singapore-based IGSS is also pursuing plans to set up semiconductor and display units in India.

The Chief Minister had said Karnataka was leading the march in the semiconductor mission that Prime Minister Narendra Modi had launched. The partnership with ISMC, he had said, will make Karnataka the frontrunner in semiconductor manufacturing. 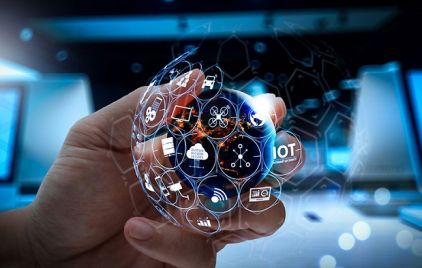 IoT in Consumer Electronics is Expected to Reach US$153.80 Billion By 2028 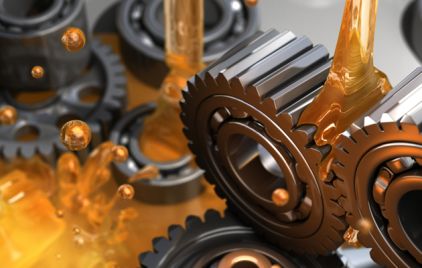 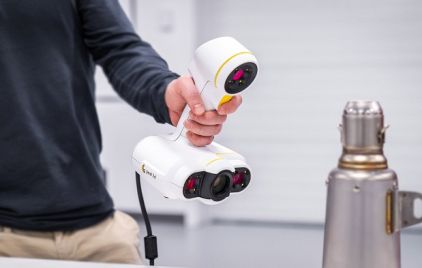 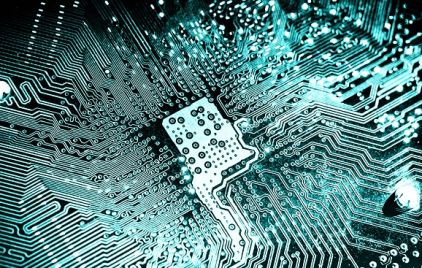